Marvel Introduces New Spider-Man To Major Sequel - Inside the Magic 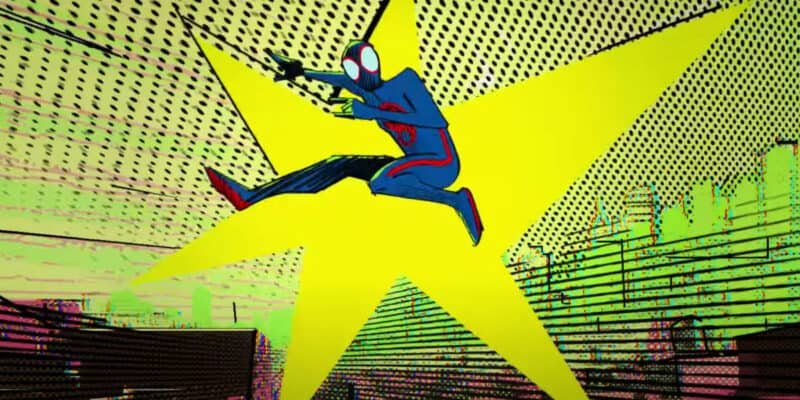 If there’s one thing movies like Into the Spider-Verse, Doctor Strange and the Multiverse of Madness, and Spider-Man: No Way Home has taught us, it’s that a multitude of universes can result in a multitude of various interpretations from familiar sources. The upcoming sequel to the highly successful Spider-Verse has just revealed one of its newest players, and the result is quite a unique take on everyone’s favorite wall-crawler.

Pavitr Prabhakar and the world of Earth-50101 are coming to the SpiderVerse. Who’s ready?

As demonstrated in the film’s official TikTok, Across the Spider-Verse is going to introduce an Indian variation of Peter Parker, known in his universe as Pavitr Prabhakar, and the design is definitely something unique. Described in the video as taking inspiration from the ’70s in an alternate version of Manhattan (Mumbaatan), India’s Spider-Man comes with a very flamboyant and colorful look, as well as an interesting universe to call his own. What fans might not know is that this variant of Marvel’s golden boy is a lot more recent than they might think.

Spider-Man: India was a 2005 comic book series by Jeevang Kang, Suresh Seetharaman and Sharad Devrajan that took Peter Parker’s origins and set them against an Indian backdrop. Granted the abilities of a spider, Pavitr goes through several similar life events shared with his Earth 616 counterpart, such as the death of his uncle and an ongoing feud with a demonic Green Goblin. Essentially the familiar Spider-Man narrative seen through an Indian lens, it’s a different take on a beloved story in the eyes of another culture.

Similar to the claim that superheroes are our modern mythology, this reinterpretation definitely comes with a mythic quality. Where Superman shares similar tropes with the saga of Hercules, so does this Indian take on Peter Parker’s journey grant Spider-Man a mythological flavor in the vein of the Ramayana.

Fans of the Friendly Neighborhood Spider-Man might have to wait a while longer before taking their next trip across the Spider-Verse, but they could be just a click away from checking out Spider-Man: India.

Are you excited to see this Spider-Man variant hitting the big screen? Tell us in the comments below!