Thousands of Guests Given "Creepy, Depressing" Warning in Disney - Inside the Magic 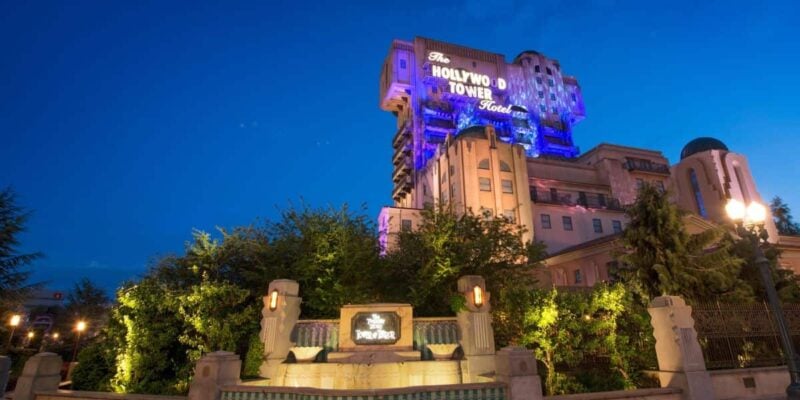 For a while, Guests got pretty used to warnings and special guidance from Disney during the height of the COVID-19 pandemic. Throughout 2020, 2021, and 2022, Guests had to make sure they were up to date on all safety procedures and protocols.

This was also true for the Disney Cruise Line, though the ships, along with the Parks, have slowly scaled back their COVID-19 recommendations.

However, the kind of warning Guests got in Disneyland Paris recently was far different than the previous COVID-19 warnings, as a message actually played throughout the Parks.

There was a rail strike recently in France, one that has affected a big part of the country, including Disneyland Paris. Because of this, a message played during the day warning Guests. On Twitter, evidence of this creepy situation was shared, with a video of the message being recorded. The video can be seen linked down below:

The strike announcement that is playing every hour or so across Disneyland Paris pic.twitter.com/z623rZCYn7

Several users commented on how “creepy” and “depressing” this message was. Lots of things have been going on at Disneyland Paris recently, as the entire Resort is undergoing a transformative process. The Resort recently opened its own version of Avengers Campus at its Walt Disney Studios Park.

The Resort also just permanently closed its version of Planet Hollywood. The iconic restaurant closed at the start of this year, and construction crews have been hard at work on demolishing the building.