Disney World Guest Sneaks Into Unauthorized Area, Regrets What They See - Inside the Magic 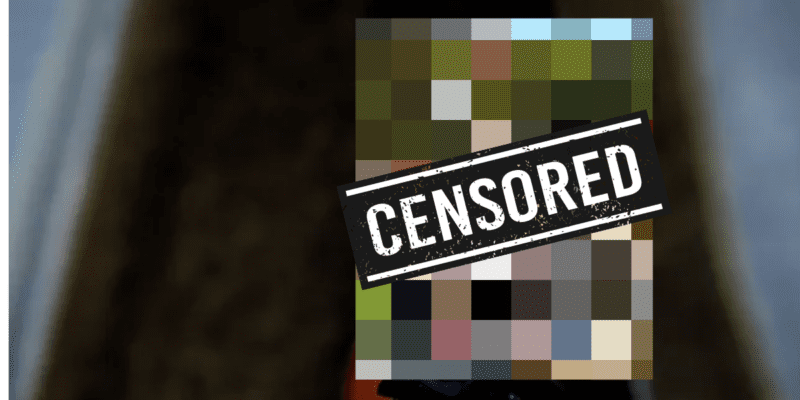 Peeking backstage at the Disney Parks is a dream for many Disney fans. While the reality of what’s “behind the curtain” is mostly break rooms, storage, and maintenance areas, the mystery intrigues many Guests. Some Disney “urban explorers” have gone so far as to get arrested for trespassing and theft.

Any Guests hoping to get a look backstage at Walt Disney World Resort should do so with caution. Sometimes, seeing how things work can ruin the “magic,” and you might regret what you see.

That happened to Reddit user u/Zangmaster, who decided to slip a camera behind the curtain at Toy Story Mania! in Toy Story Land at Disney’s Hollywood Studios. The Guest wanted to see what the iconic Mr. Potato Head animatronic looked like when turned off. They described what they saw as “the dark side of Toy Story Mania:”

The Dark Side of Toy Story Mania from WaltDisneyWorld

When shut down, the beloved character appears cursed. His eyebrows appear menacing over a set of pitch-black eyes.

Thankfully, the Guest didn’t get in trouble for peering behind the curtain at Toy Story Mania!. But we wouldn’t recommend doing the same. For Guests hoping to get a glimpse behind the magic, Walt Disney World Resort offers numerous backstage tours at its Theme Parks, including Keys to the Kingdom, Wild Africa Trek, Behind the Seeds, and more.

Points pile up when you hit your mark. Hard-to-hit targets are worth more. Aim for secret targets to unleash “Easter eggs” that are worth even more points!

Have you ever peeked backstage at Walt Disney World Resort?