EPCOT Attraction Ridiculed By Guests - Inside the Magic 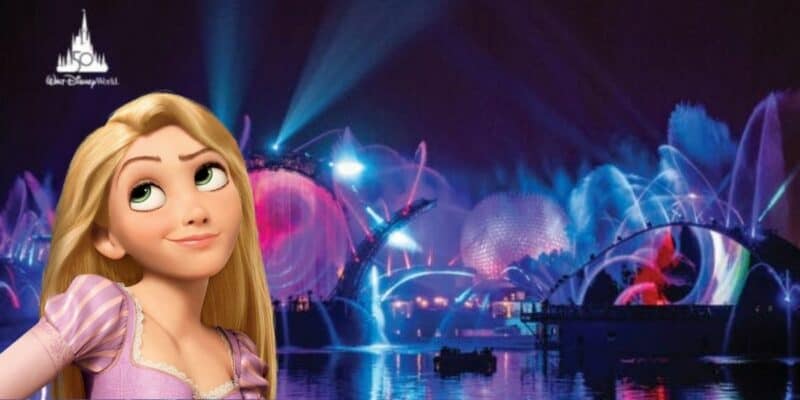 The Disney Parks are soon to face a great wave of changes, starting with many attractions and rides making their exit. In a sense, Disney is holding up the phrase “out with the old, in with the new” and making way for new and exciting opportunities and additions. While many Guests are a bit sad and disappointed to see some attractions go the way of the dodo, some are outright celebrating.

Disney’s fan base is one of the most vocal groups in popular culture. When the studio does something marvelous like Encanto or Turning Red, fans will celebrate it for years and even see it performed live at the Hollywood Bowl. However, the fans can turn in an instant if something remotely displeases them. Even something like a lukewarm Nighttime spectacular can bring out the harsh critics in the most dedicated of Disney buffs.

EPCOT’s Harmonious was certainly short-lived compared to some of the Park’s other spectaculars, but the amount of shade being thrown its way is certainly remarkable. There have been several unpopular changes made at the Disney Parks, but the introduction of social media into the mix has certainly brought out a few barbs and retorts from several dissatisfied Guests. Scott Gustin’s tweets displaying the removal of Harmonious’s barges have already cultivated a few jabs at the fixture’s status.

Granted, the presence of the hulking pieces of machinery were something of an obstruction in EPCOT’s lake at the World Showcase, but the fan’s reaction and celebration of their removal truly sells how the audience really felt. Regardless of whether Harmonious was a decent watch or not, they were happy to say “bye” to the barges.

“I hope they fix the back left fireworks launch pad before the final showing of Harmonious. It hasn’t worked since it caught on fire a month or so back. Makes the show half of what it should be.”

@ThemeParkLore not only notes their disdain for the constructs, but brings up a tragic point of their introduction to the Park when they write,

“Imagine being the construction crew that PERMANENTLY INSTALLED those barges with the expectation that they’d be in place 20 years, now being called in and tasked with taking it all apart and moving it out 18 months later.”

Comments like these go on and on, and the message is more or less the same. Some, like Scott Gustin’s, even go on to compare the barges to hideous floating tacos, while others simply praise their departure with various memes and GIFs. While there are certainly a few outliers who genuinely enjoyed the performance of light, sound, and water projections that came with Harmonious, the general consensus remains that the fans are happy to see it go. Here’s looking forward to the awaited, although brief, return of EPCOT Forever.

Are you a Harmonious fan, or are you happy to see it go? Tell us in the comments below!