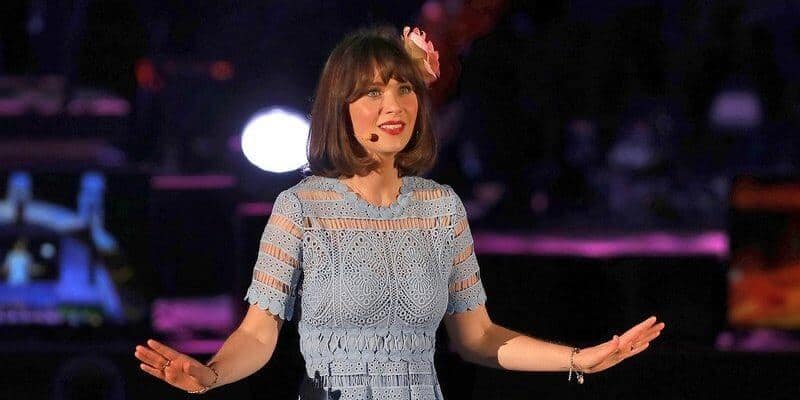 On Friday, May 25 and Saturday, May 26, Disney’s Beauty and the Beast came to life on stage for special concert performances at the Hollywood Bowl.

Similar to the “Little Mermaid” concert at the Hollywood Bowl in 2016, this evening dedicated to “Beauty and the Beast” combined the 1991 animated film with live performances and a full orchestra. The star-studded cast included Zooey Deschanel as Belle; Anthony Evans as Beast; Kelsey Grammer as Lumiere; Jane Krakowski as Mrs. Potts; Taye Diggs as Gaston; and Rebel Wilson as LeFou. Wilson, who also played Ursula in the “Little Mermaid” concert, was the only cast member to appear in full character costume.

In addition to the previously announced cast, Broadway star Marissa Janet Winokur surprised audiences by playing the wardrobe, Madame de la Grande Bouche. She sang the show-stopping “Human Again,” which was cut from the original film. Composer Alan Menken closed out the show by performing “How Does a Moment Last Forever,” a new song from the 2017 live-action remake. 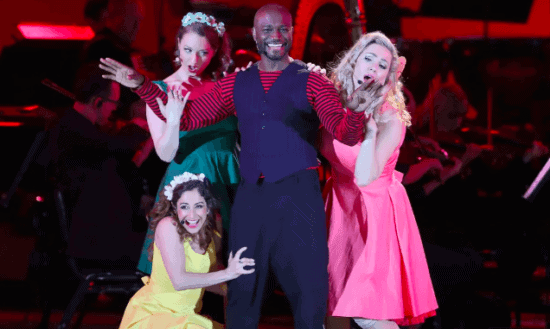 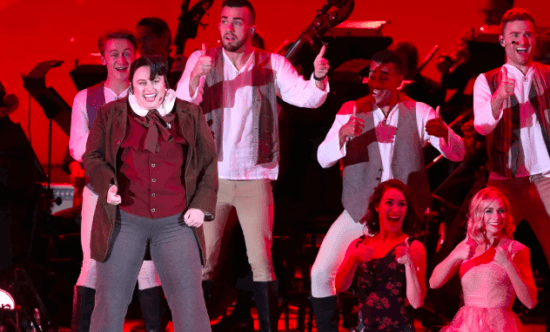 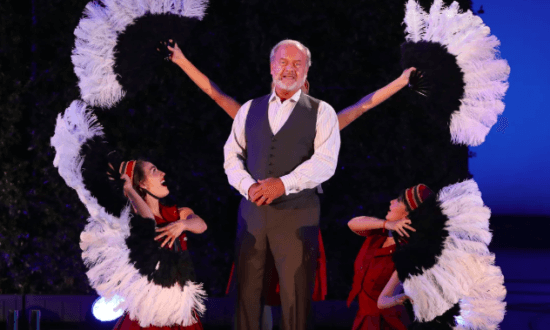 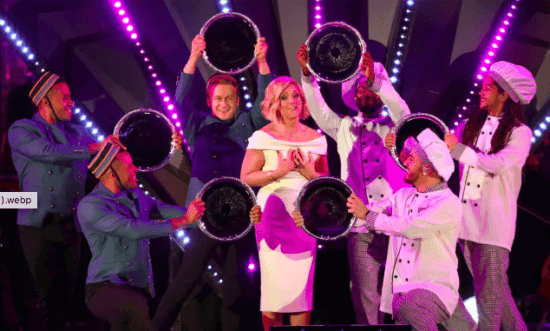 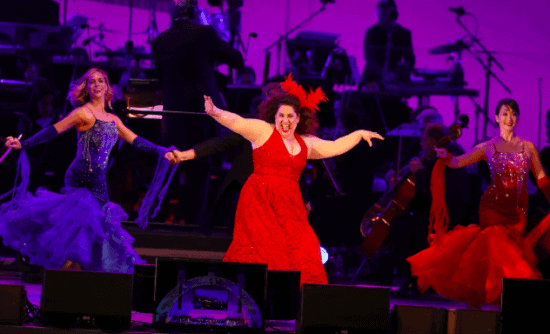 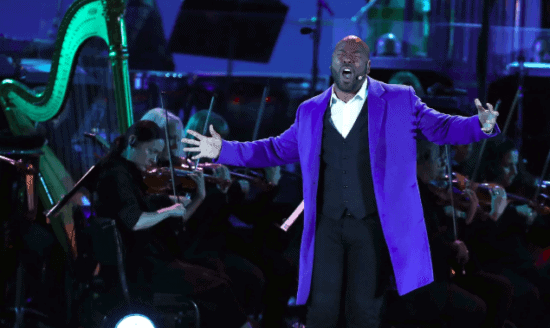 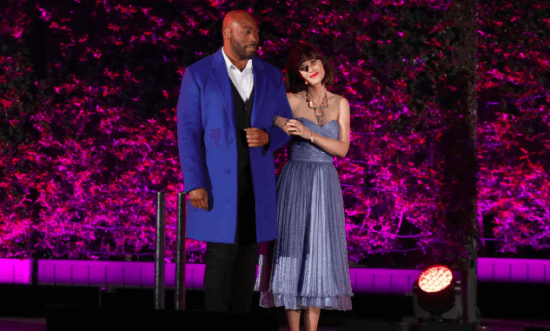 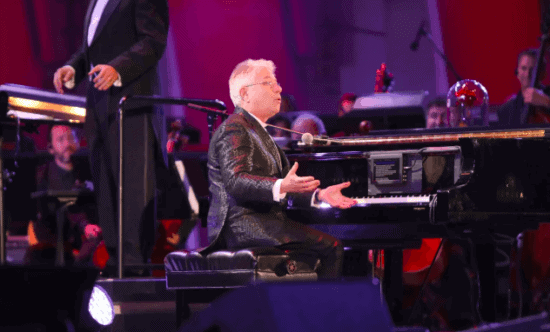 For more on Beauty and the Beast at the Hollywood Bowl, head over to Entertainment Weekly to read their review.

Comments Off on PHOTOS: Disney’s “Beauty and the Beast” comes to life with star-studded cast at the Hollywood Bowl