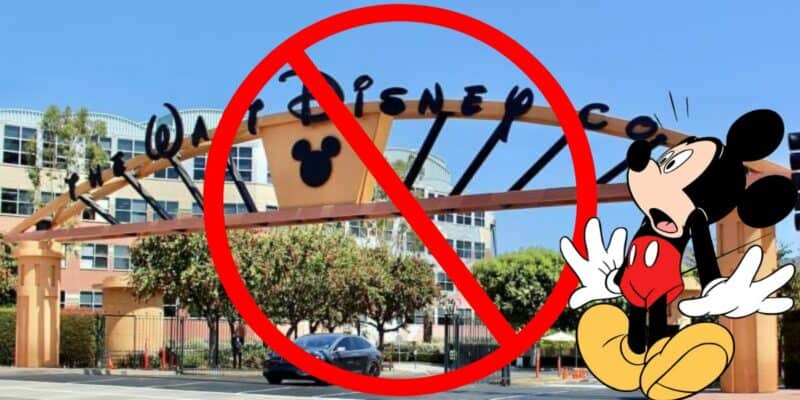 To say that Disney has been struggling to keep its magic in recent years isn’t much of an understatement, as decisions from Disney’s top brass have been putting a tight squeeze on the element the company needs the most, the fans. By putting restrictions on Park access, gouging prices, and other such grievances, even the most dedicated fans are questioning their loyalty to the mouse.

The tweet above plainly lists out just a few crucial missteps the company has made against their consumers, and fans are definitely paying attention. While some features can be fixed or are at least on their way to being abolished, others are just a side-effect of corporate greed used to squeeze an extra payment from fans still clinging on. However, if Disney continues to lose loyalty to their brand, it might be the wakeup call they need to abolish these examples of “short term thinking.”

Related: Is Disney Gearing Up to Replace an Iconic Ride?

Things like requiring reservations before entering the Parks was, and sometimes still is, a necessary evil. Crowd control has been something of an issue in Disney’s recent past, and Park reservations have been used to keep the Parks in their capacity limits in the wake of the 2020 pandemic. While conditions have certainly changed, many fans feel the need to still use the reservation system puts a limit on their vacation. However, fans can take comfort that this practice is slowly on its way out, especially where Park Hoppers are concerned.

That all being said, requiring Park reservations is the softest entry on the list, as the others are blatantly a sign of corporate greed, namely under Chapek. Charging for FastPass/Genie+, Magic Bands, and  the removal of complementary services like the Magic Express and perks like Extra Magic Hours all culminates in a massive display of greed from one of the most magical names on the planet. Eliminating these features will definitely increase profit, but only because consumers still interested in Disney’s product have no choice but to kowtow to the demands. Holding the magic at a ransom behind a paywall is far from what the Walt Disney Company should be about.

A lot of these factors can be linked back to previous management in Disney’s corporate realms, but these changes should be at the top of the list during the upcoming transition period for the company. Their primary focus should be how they treat their consumers both in and out of the Parks. Once Disney is back in its fans good graces, everything else should slowly return to normal.

How do you think Disney should start improving Guest relations? Tell us in the comments below!