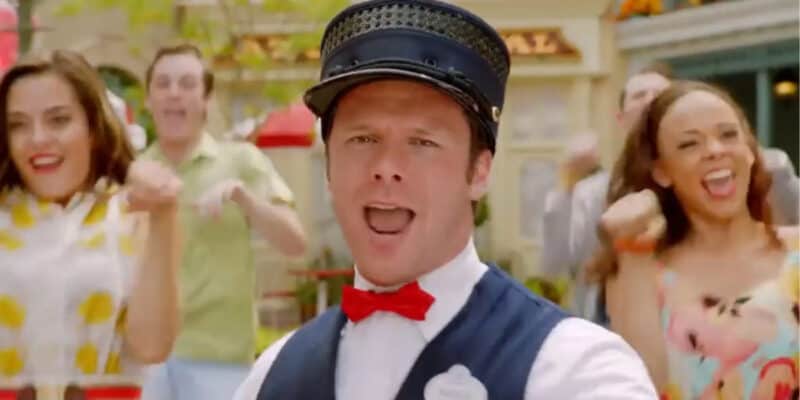 During his time as CEO, Bob Chapek made a number of negative choices that affected both Disney and the fans. Now that Bob Iger has returned to the position, many are hoping that this is a sign of a return to normalcy. However, a recently resurfaced Disney Parks ad serves as a reminder of what a Disney trip could and should be like. 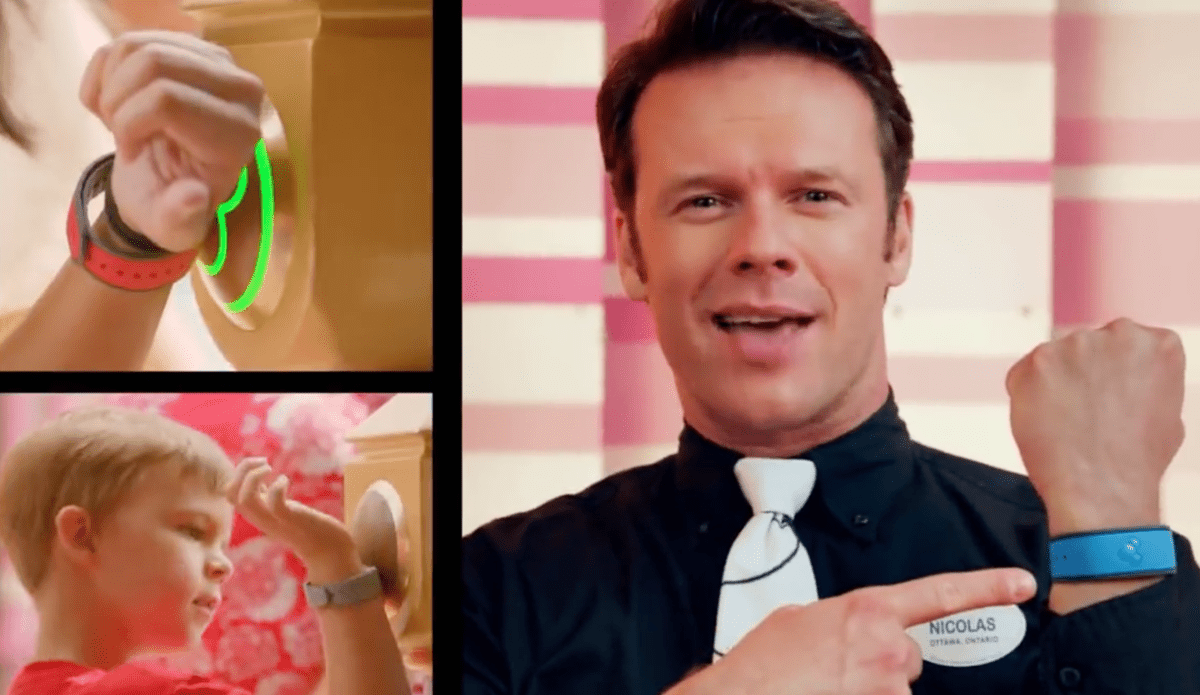 Twitter user @bernswss posted a video of a Disney Parks ad from 2015 that brilliantly depicts an ideal experience with all that Walt Disney World had to offer. The keyword here is had, as certain amenities featured in the promotional video were removed when Bob Chapek stepped into power. This is an ad that has previously sparked discussion amongst some of Disney’s more vocal fans. Scott Gustin said it best in his original tweet by saying “2015 somehow feels like yesterday but also 20 years ago.” Now that Iger is back in the driver’s seat, fans can cross their fingers and pray that he brings back these missing and essential Disney Park features.

Iger passed the torch to Chapek just five years after this vision of Disneyness appeared. During his time at the company, he eliminated over half the things Disney worked so hard to promote just a short time prior. In less than four minutes, the ad depicts a “wonderful stay” at the Walt Disney World Resort, but the ad now feels like a relic of a forgotten age before both a global pandemic and Chapek’s regime.

The point of the ad was to show all the bells and whistles included with a Guest’s stay at a Disney Park resort or hotel, and many of the perks advertised have since been altered or outright abolished under Chapek’s leadership. Such sorrowfully missing elements include the free Magic Bands (now no longer included with a resort stay), Fastpass+ (now replaced by Genie+ for an additional fee), and the complementary transportation to and from the Orlando International Airport (removed in January, 2022). To say that the Disney Parks are no longer the same experience would be a gross understatement. What used to be appreciated features provided by Disney now seem like a pipe dream.

Bob Iger has more than a few fires to put out with Chapek finally dropped, but the best thing he can do as far as the Parks are concerned would be to return to the version promised in 2015. Using this previous model for the Parks would not only help undo the damage done by Chapek, but restore that since of magic and joy felt by anyone who stepped through the gates at Walt Disney World before the massive power shift.

Do you miss this version of Walt Disney World? Tell us in the comments below!