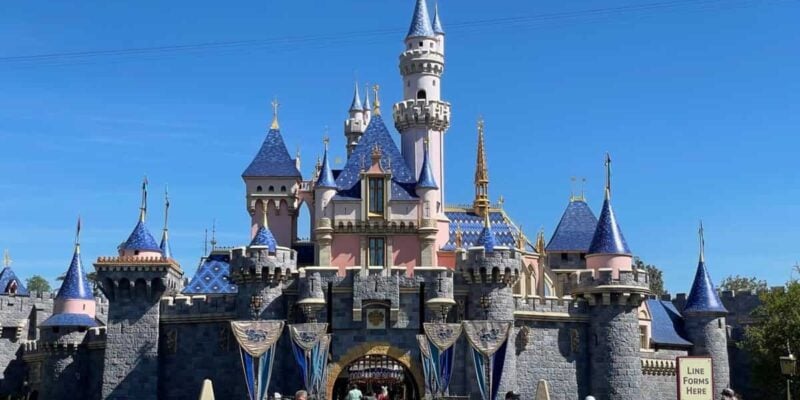 More permits have now been filed for a massive expansion coming to Disneyland Resort.

Disneyland Resort is home to two theme parks in Disneyland Park and Disney California Adventure, as well as the Downtown Disney shopping and dining district. All three of the experiences are in walking distance of one another, and take Disney Park Guests on magical journeys at “The Happiest Place on Earth.”

While visiting Disneyland, you have the opportunity to completely immerse yourself in the magic regardless of if you’re in a theme park, or if you’re in Downtown Disney enjoying some excellent food and shopping options.

Those options are about to get even bigger in the future.

Disney has filed several construction permits for a $5 million expansion to Downtown Disney.

A report from the Orange County Register indicates what the new expansion will entail:

“The commercial construction permits filed with the Anaheim Planning and Building Department call for a new 8,300-square-foot retail building with room for five shops. Also in the works: A new bathroom and employee break room. An event space with a 1,250-square-foot stage, shade structure and 21 lights are also in the plans, according to the permits.”

While the shops or attraction offerings for the event space with a stage have not been announced yet, this is a huge development as Disneyland continues to look to expand.

Downtown Disney’s West End– where this expansion will happen– was once envisioned as the fourth Disney hotel project, but was later canceled.

What do you think of this expansion coming to Downtown Disney? Let us know in the comments below!