Fight Involving Child Filmed at Disneyland - Inside the Magic 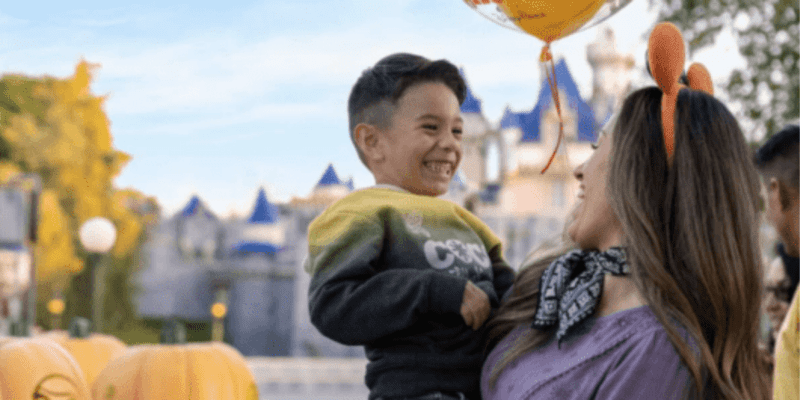 In July, we reported on a brutal brawl in Magic Kingdom at Walt Disney World Resort. Two families reportedly got into a physical fight after one Guest tried to rejoin their family in line for Mickey’s Philharmagic.

Since then, we’ve covered numerous violent altercations at the Disney Parks and Resort hotels. Last week, we broke the story of a brutal fight at Disney’s Animal Kingdom, filmed and posted on social media.

On Wednesday, a different type of altercation was filmed at Disneyland Park and posted on TikTok. This one involved a young Prince arguing with The Evil Queen from Snow White and the Seven Dwarfs (1937):

Thankfully, we can enjoy this video instead of averting our eyes as this little one enjoys his argument with the villainous royalty! The boy bravely points his sword at The Evil Queen, who roars, “What’s that?”

He shows off his sword-wielding moves and terrifies the classic character as fellow Guests clap. “I didn’t know you were auditioning, but you have the job,” The Evil Queen says to the young Guest.

It’s lovely to see a positive “Disneyland fight” shared on social media among increased reports of violence at the United States Disney Parks.

Have you ever had a “fight” with a character at Disneyland Park or Disney California Adventure? Share it with us in the comments.

Comments Off on Fight Involving Child Filmed at Disneyland