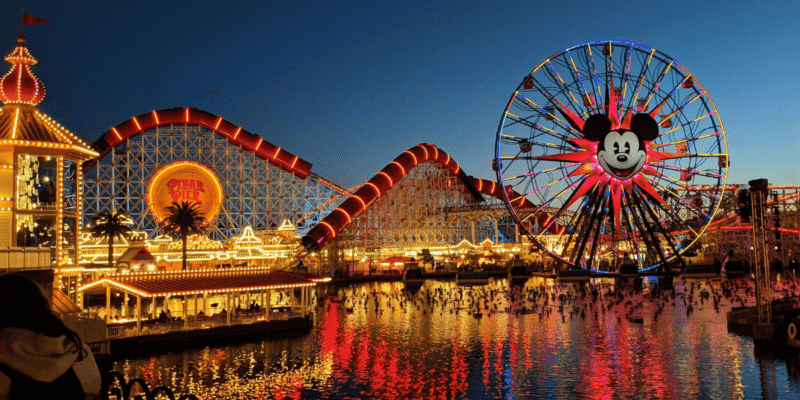 Disneyland Resort is known as “The Happiest Place on Earth.”

Disneyland is home to two theme parks: Disneyland Park and Disney California Adventure. In addition to hotels, the Disney Resort also houses Downtown Disney, which has shops and dining locations for Guests to enjoy.

One of the most popular attractions in the Disney Park is none other than The Incredicoaster.

However, the popular coaster recently broke down in the pouring rain and Guests riding were utterly drenched.

Stuck on the incredibles rollercoaster for 20 minutes. We were drenched from head to toe after

That one time we got stuck on a rollercoaster for 20 minutes at California adventure in the middle of heavy rain. #californiaadventure #theincrediblesrollercoaster #disney couplesoverthirty.

As you can see in the video, the Guests are stuck on the attraction and it’s pouring down. Some Guests who brought umbrellas are likely holding them as they sit in the rain, but others are forced to get wet. Of course, they probably would’ve gone straight to Grizzly River Run after this one, if it weren’t being refurbished.

Disney’s official description of The Incredicoaster can be read below:

What do you think of this breakdown at Disneyland? Let us know in the comments!