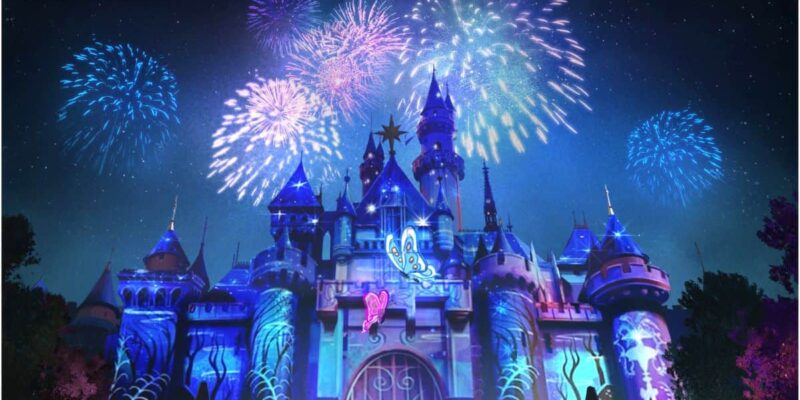 Disneyland is constantly changing and updating rides and attractions. Disneyland is known as “the happiest place on earth” and one of the ways that it continues to bring in millions of Guests is by keeping its rides, attractions, and Parks up to date.

Inside Out Emotional Whirlwind is described by Disney like this:

“This ride is inspired by the Disney and Pixar film Inside Out, the fun family-friendly attraction invites Guests to step into the workplace of Riley’s Emotions—Joy, Sadness, Fear, Disgust, and Anger.”

The adventure begins when you hop aboard one of eight Memory Movers, each uniquely colored to evoke one of Riley’s Emotions or another character from her imagination. Guests find themselves surrounded by vibrant shelves packed with glowing recollections as the Memory Movers ascend in unison, fly in a circle, and inspire Guests to create their own happy memory of this experience. Some nights Inside Out Emotional Whirlwind closes early for the World of Color show.

Disneyland will be opening Mickey’s Toontown on March 8, 2023. This will include grassy spots for Disney Park Guests to unwind and will also include Mickey and Minnie’s Runway Railway, which is set to open on January 27, 2023.

What do you think of this closure happening?