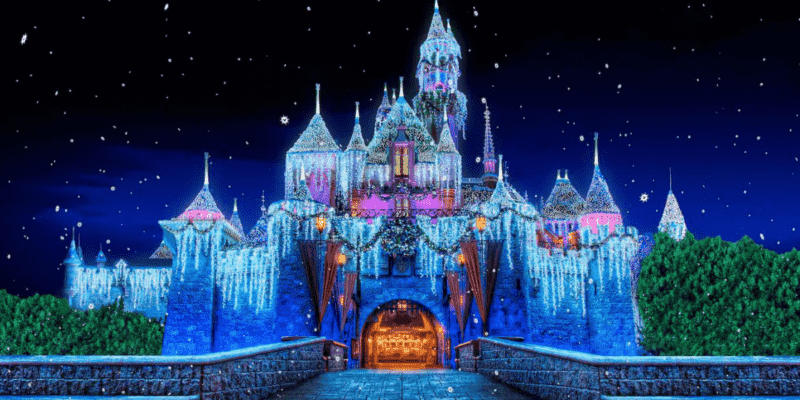 A very popular ride is returning sooner than we first thought.

Related: Guest Told to Take Off Shirt in Disney Due to Graphic, Explicit Design

When Guests visit Disneyland, they have a wide variety of choices when it comes to rides, attractions, and experiences. From the classics like Pirates of the Caribbean and “it’s a small world” to jaw-dropping new experiences like Rise of the Resistance and Millennium Falcon: Smuggler’s Run found at Star Wars: galaxy’s Edge.

Of course, Disneyland also offers a few thrilling attractions that feature high speeds and sharp turns. One of the most popular Disneyland attractions has to be Radiator Springs Racers. Not only is the ride themed to the Cars franchise, but the entire land is as well, allowing Guests to experience the magic of the film when they visit Cars Land.

Related: Guest Steals Disney Property, Drags It All The Way to Universal Studios

Back when we first took a look at the official calendar on the Disneyland website, Disney stated that Radiator Springs Racers would be shutting down on January 17, 2023. When we first reported on this closure, we did not have a reopening date, but now we do.

The ride is set to reopen on January 24, 2023, meaning it will only be closed for one week. Disneyland officially describes the attraction as follows:

What’s your favorite ride at Disneyland? Have you ever been to Walt Disney World?