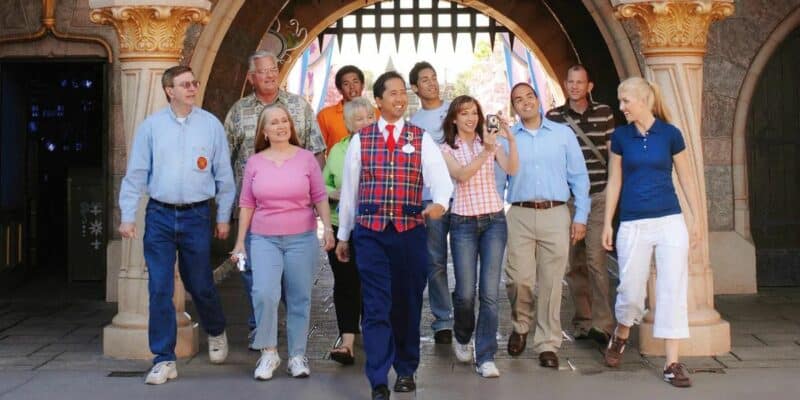 All tiers of Disneyland’s  Magic Key Program became unavailable to purchase on May 31 of, 2022. Eventually, Disney brought them back, and they flew off the metaphorical shelf.

“With an incredible year ahead, we’re happy to open new sales for select Magic Key passes in time for holiday giving and to create opportunities for guests to treat themselves and their families to a year full of experiences during the upcoming Disney100 celebration,” stated Disney upon revealing that Magic Key Passes would be returning.

We have currently paused new sales of Magic Key passes. At this time, current Magic Key holders have the opportunity—during their renewal window (currently up to 30 days prior to the pass expiration date)—to renew into a pass made available within the program.

After all but one tier sold out, Disneyland has been quiet about bringing Magic Key passes back until today. It was just revealed that select Magic Key tiers would be released in 2023:

NEW: An update on Magic Key passes at Disneyland:

While exciting, this announcement makes it seem like Magic Keys will be extremely limited, as Disney itself stated that they will become purchasable “as inventory becomes available.”

“When you’re a Magic Key holder, the Disneyland Resort is your land—you’re a townsperson on Main Street, U.S.A., a galactic citizen of Batuu, a hero at Avengers Campus, a local at Pixar Pier and beyond,” states Disney on the Magic Key website. “You belong to the community of core Disneyland fans who all share a passion and love for the parks.

Will you be buying an Annual Pass when they become available?