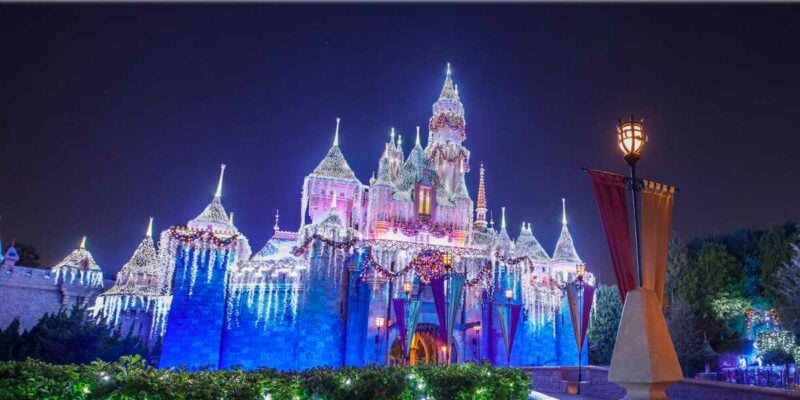 The Imagine tier, which only available to Southern California residents, is the lowest-priced tier, selling for $449. It includes two park passes and small discounts. Disney issued the following statement regarding selling out:

At this time, the Enchant Key, Believe Key and Imagine Key are not available for new purchases. The Inspire Key is currently still available for purchase.

“With an incredible year ahead, we’re happy to open new sales for select Magic Key passes in time for holiday giving and to create opportunities for guests to treat themselves and their families to a year full of experiences during the upcoming Disney100 celebration,” stated Disney upon revealing the news yesterday that the passes would be returning.

It’s been a long journey with Disneyland’s Magic Keys, with all tiers of the Magic Key Program becoming unavailable to purchase on May 31.

However, Disney brought back all of the passes yesterday except for the Enchant Key ($699). “When you’re a Magic Key holder, the Disneyland Resort is your land—you’re a townsperson on Main Street, U.S.A., a galactic citizen of Batuu, a hero at Avengers Campus, a local at Pixar Pier and beyond,” states Disney. “You belong to the community of core Disneyland fans who all share a passion and love for the parks.”

Have you bought any Annual Passes to Disneyland?