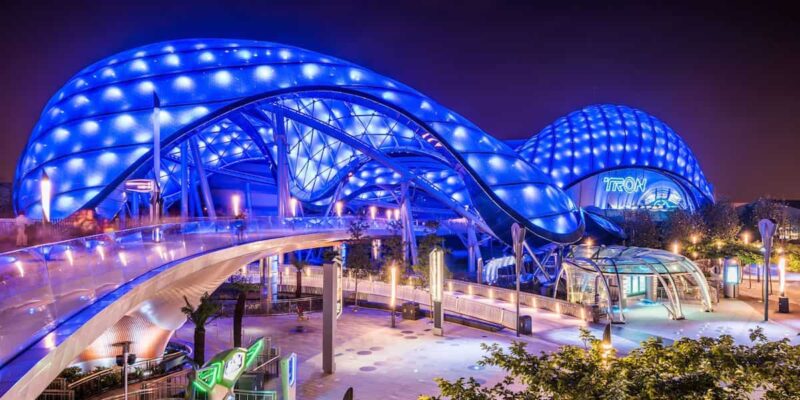 After multiple delays and years of anticipation, Disney has officially revealed the opening date for TRON Lightcycle/Run at the Magic Kingdom! The official Twitter account for the Disney Parks (@DisneyParks) shared the following tweet moments ago:

So there you have it, TRON Lightcycle/Run is opening April 4, 2023 at the Magic Kingdom. This date comes years after the first announcement for the ride way back in 2017. Because of the construction of TRON Lightcycle/Run, the Walt Disney World Railroad was forced to close but thankfully opened back up at the end of last year.

Video footage of the ride and its queue leaked last year, showing us that the ride looks ready to go any day. We also just learned that Guests would have to store all of their personal belongings in a lockerbefore riding this attraction, something that is new for Disney.

Are you excited to finally ride this new roller coaster at Walt Disney World?