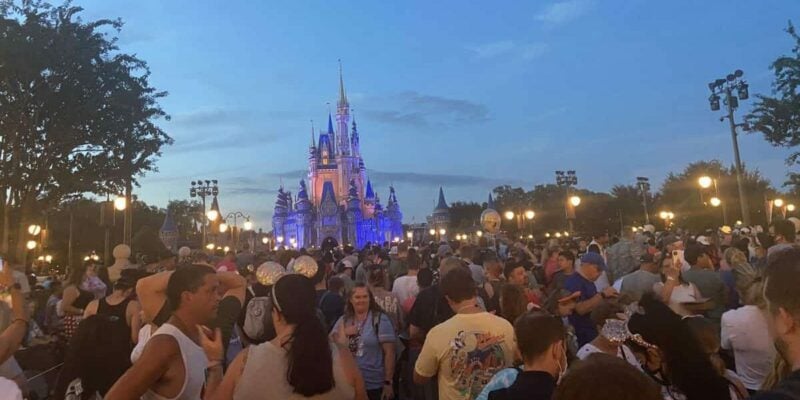 Close to 10 Guests were injured at “The Most Magical Place on Earth” recently.

A new injury report has been released detailing various incidents across multiple theme parks, including the Universal Orlando Resort and the Walt Disney World Resort.

Several injuries were reported by Disney, involving Guests facing heart issues, seizures, and falls. The report includes information on the Resort between October through December of 2022.

The first injury reported involved a 56-year-old man who had an unspecified cardiac event shortly after riding Frozen Ever After, the incredibly popular boat ride at EPCOT’s World Showcase.

Two other Guests were injured after falling from attractions found in the Magic Kingdom. A 69-year-old Guest fell while entering the boat at Pirates of the Carribean, injuring their arm and leg.

Another injury occurred after an 80-year-old woman fell inside Walt Disney’s Carousel of Progress.

A 35-year-old Guest had a seizure at Magic Kingdom. The man was on the Seven Dwarfs Mine Train roller coaster in Fantasyland when it occurred. In November, a 69-year-old Guest claimed to feel light-headed after riding Kali River Rapids in Animal Kingdom.

It’s important to note that past investigations by publications such as the Orlando Sentinel have shown reports of injuries can often be inaccurate.

Stay tuned here at Inside the Magic for updates on this stiory.