Massive Snake Found In Disney World - Inside the Magic 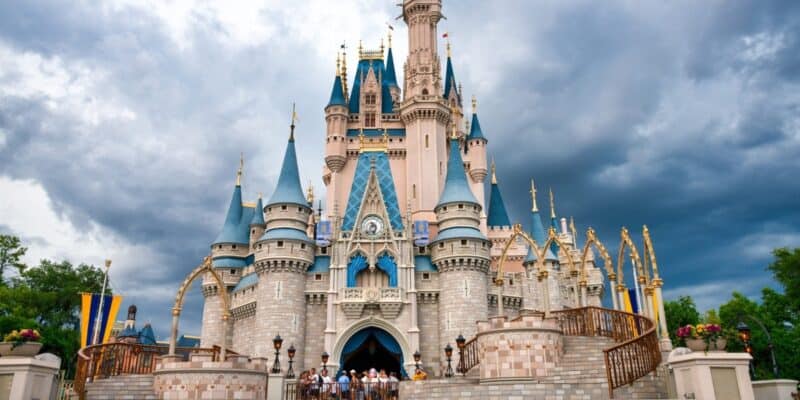 Walt Disney World Resort is known as the “most magical place on Earth,”  however, even Disney can’t control natural obstacles like the weather and wild animals that inhabit the Florida area.

Disney Park Guests and Cast Members have reported sightings of alligators, snakes, and other wildlife from time to time at different spots at Walt Disney World, including at Magic Kingdom, EPCOT, Disney’s Animal Kingdom, and Disney’s Hollywood Studios. 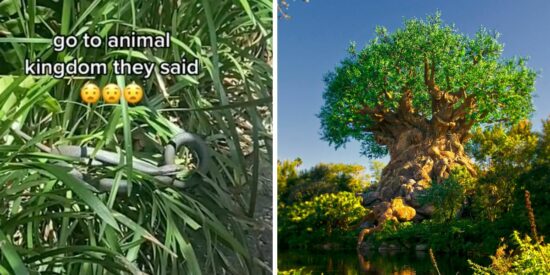 Each theme park includes different things for Disney Guests to enjoy. Of course, EPCOT has The Seas with Nemo and Friends or and Disney’s Animal Kingdom is based on wild animals with attractions like Kilimanjaro Safaris or the Maharajah Jungle Trek. But, you probably don’t expect to see much wildlife at Magic Kingdom or Disney’s Hollywood Studios.

Florida is known for its humidity and intense heat in the summer, but it’s also famous for its interesting collection of wildlife. Walt Disney World Resort was built on swamp land, so  Guests spotting a few creatures makes sense, whether we’d like to see them or not.

Guests and Cast Members have spotted snakes and other wildlife plenty of times in the Disney Parks, and snakes have been known for being found in the wrong locations, like the gorilla enclosure. The gorillas found the snake hiding in the hay where they relax, and the gorillas did not enjoy him being there.

Recently, while Disney World Guests were enjoying the day at Fantasia Gardens Golf, they came across a snake hiding under a bride.

Spotted a snake under a bridge while playing the Fantasia Gardens Golf at Disney World? Can anyone identify what type of snake this is as we’d be interested to know? #wdw #disneyworld #snakes

Spotted a snake under a bridge while playing the Fantasia Gardens Golf at Disney World? 🏌️‍♂️⛳️Can anyone identify what type of snake this is as we’d be interested to know? 🐍 #wdw #disneyworld #snakes pic.twitter.com/QKleIVx6MA

The exact type of snake wasn’t revealed, but it’s probably best just to stay away from him and let him enjoy his day.

Have you ever spotted a snake at a Disney Park? Let us know in the comments.