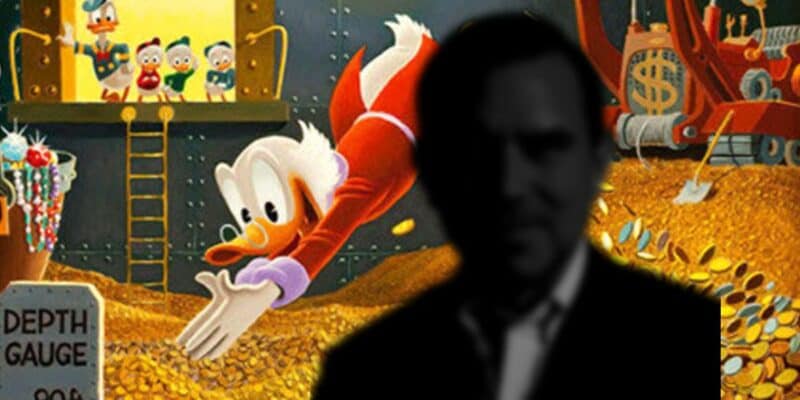 That’s a lot of money.

The Walt Disney Company has been embroiled in numerous controversies in the last year, spanning from political battles between itself and the state of Florida to lawsuits from Annual Passholders. Of course, the biggest story to come out of 2022 was Disney’s bombshell decision to essentially fire Bob Chapek, who served as Disney’s CEO for around two years.

Former Disney CEO Bob Iger was announced to take over, and well, the rest is history.

However, that was just one of the many scandals involving Disney executives in the last year. Disney has been swapping out executives left and right, with the company recently finding a new Chairman.

But perhaps the most intriguing story is that of Geoff Morrell. 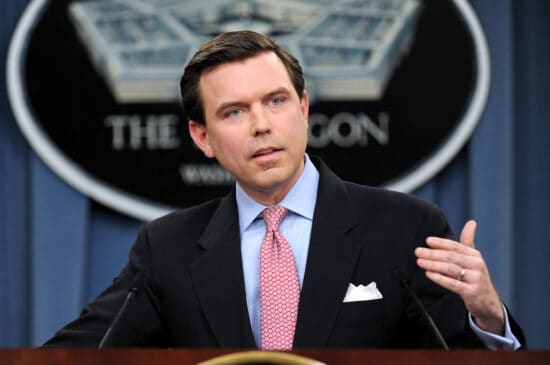 Morrell started his very brief time at The Walt Disney Company in January of 2022. Morrell ended up parting ways with Disney in April of that same year.

“After three months in this new role, it has become clear to me that for a number of reasons it is not the right fit,” Morrell said in a letter to his team that CNBC revealed.

Morrell took the Disney job after serving as the chief spokesman for oil megacorporation BP.

Morrell was the one behind Disney’s response to Florida’s controversial Parental Rights Act, more commonly known as the “Don’t Say Gay” bill.

Officially starting his job Jan. 24, Morrell guided Disney and Chapek to publicly explain why it hadn’t taken a public stand on Florida’s controversial “Don’t Say Gay” legislation, which barred some elementary school instruction of sexual orientation and gender identity. Chapek wrote a letter to staff on March 7, 2022, explaining why Disney hadn’t publicly made a statement condemning the legislation.

However, Morrell is most known for his blunder regarding Guardians of the Galaxy: Cosmic Rewind. The executive effectively leaked the release date of the attraction before Disney made a public statement. It’s also important to note that Morrell tagged the wrong account in the Tweet.

In a shocking new piece from The Wall Street Journal, the former executive’s paycheck was revealed, and it’s hard to believe.

Morrell made a whopping $119,505 a day while working with Disney. Morrell worked a total of 70 weekdays as Disney’s chief corporate-affairs officer, with each day bringing in $119,505.

According to filings, Disney gave Morrell an impressive $527,438 so that he and his family could relocate from London to California. What’s even more shocking is that after Morrell left, Disney bought the $4.5m home Morrell was using.

What do you think about this number?