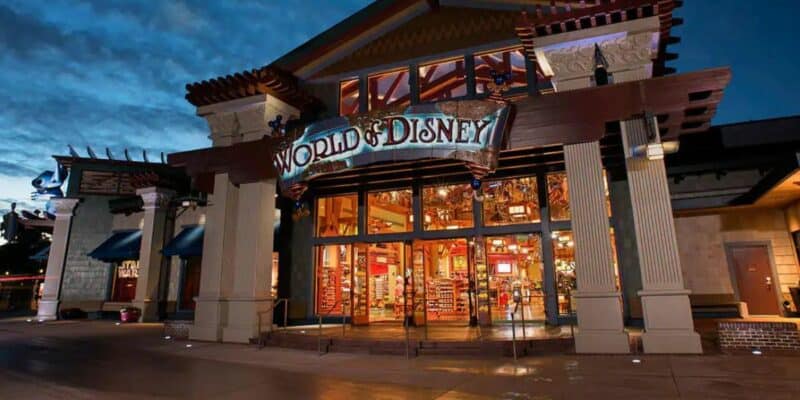 According to a 51-page report obtained by NBC affiliate WESH and reported by News Channel 8, multiple Florida deputies have now resigned after getting caught in a sex scandal that at one point, directly involved Walt Disney World.

According to the report, deputies Skyelar Miller and Angel Mendoza started a sexual relationship back in 2021. The primary issue here is that Miller was sexually involved with Cpl. Robert Garner, her direct supervisor.

Deputy Miller admitted to having “sexual intercourse while on duty” with her supervisor, and the report indicates that their “encounters” often occurred at local businesses and in a parking lot at Disney Springs. Deputies Miller and Mendoza also had sex while on duty.

Outside of Magic Kingdom, EPCOT, Disney’s Animal Kingdom, and Disney’s Hollywood Studios, Guests can visit Disney Springs to get their shopping fix.

According to investigators, deputy Miller believes Mendoza compared to the sheriff’s office because their relationship ended on bad terms.

“At the Orange County Sheriff’s Office, we hold our deputies to the highest ethical standards. Engaging in this behavior on duty – when they should have been responding to calls and protecting our community – is unacceptable,” said Orange County Sheriff John Mina. “These former deputies are not worthy of the uniform worn by those that serve with integrity and honor.”