Disney Ride Left in "Disgraceful" State, Fans Call Out Lack of Upkeep - Inside the Magic 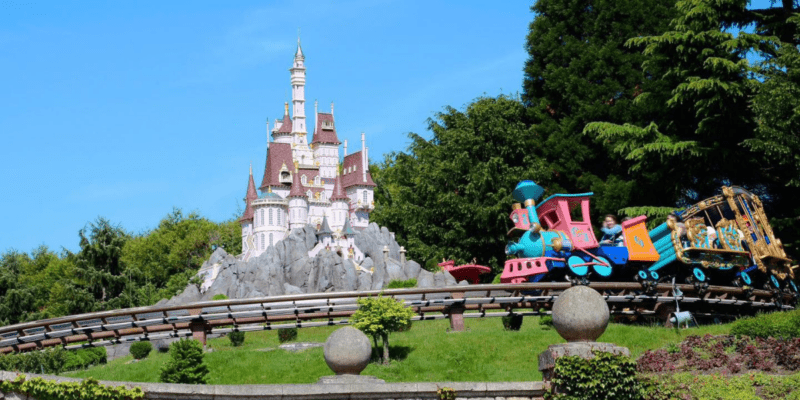 Related: Thousands of Guests Given “Creepy, Depressing” Warning in Disney

Much like the other Disney Parks and Resorts, Disneyland Paris has a lot to offer in terms of attractions. For starters, Guests can head on over to the brand-new Avengers Campus for some thrilling adventures with their favorite Marvel characters like Iron Man, Captain Marvel, and Loki.

This new land is located in Disneyland Paris’ Walt Disney Studios Park, one of two Parks Guests can choose from. Unfortunately, not all rides have been left in the pristine condition that the new Avengers Campus is in.

Recently, a video was shared online showing the rather lackluster state an attraction has been left in at the Resort. Check out the video down below:

It’s a great day in Agrabah at #disneylandparis

The specific attraction is Les Tapis Volants or Flying Carpets Over Agrabah. The ride is exactly the same as Walt Disney World’s The Magic Carpets of Aladin in Magic Kingdom.

As you can see in the video, most of the ride vehicles are covered with tarps. We aren’t exactly sure why they are, but we assume it’s so work can be done on those specific vehicles.

Fans called out Disney for leaving the attraction in such a lackluster state. One user said:

“There is absolutely no magic there. One carpet out of order I can understand. More than half – the attraction should be closed! Where is the concept of show here?”

Another user asked Disney CEO Bob Iger to do something about the “disgraceful” state the ride is in.

Hopefully, this is temporary, and the ride will go back to full operation soon. However, we can’t argue that the ride looks quite underwhelming in its current state.

What’s your favorite ride at Disney?