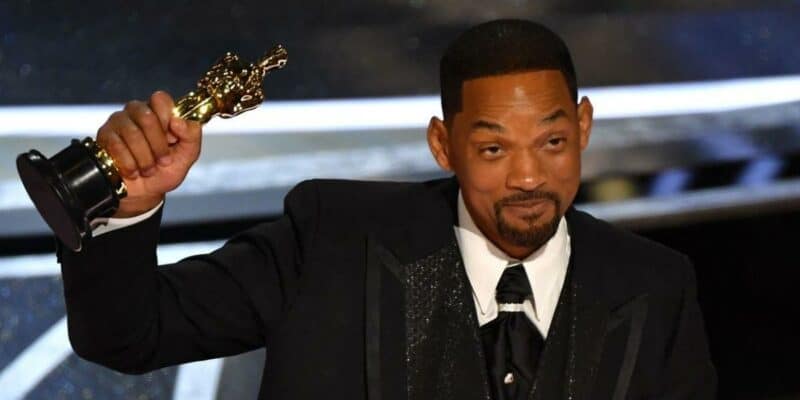 Will Smith is set to make his return to Hollywood a little less than a year after the Oscars incident that took the world by storm.

Smith– who is known for countless blockbusters, including the Men In Black franchise, the Bad Boys franchise, The Pursuit of Happyness (2006), I Am Legend (2007), and many more– was in the headlines for the wrong reason last spring when he slapped comedian Chris Rock during The Academy Awards show after Rock made a joke about Jada Pinkett Smith.

The actor was given an Academy Award for his role in King Richard (2021).

After several months away from the limelight, Will Smith’s newest project, Emancipation (2022), was just recently released and the actor has been named as a nomination for the NAACP Image Award.

There have been varying opinions on the timing of when Will Smith– who has received a 10-year ban from The Academy– would be welcomed back into Hollywood.

However, it seems that it will be sooner than later.

The Sun is now reporting that Will Smith has been welcomed back by Disney and that one of his first movies to begin filming will be none other than Aladdin 2.

“This would be one of the first movies Will has shot since the Oscars slap and it is quite surprising, given that it will be for a kids’ film,” a movie insider said. “He has done a lot of work on himself and the consensus is that it will all be very much in the past by the time the movie is released.”

The Fresh Prince of Bel-Air star made his Disney debut in the first Aladdin (2019) and the live-action blockbuster earned over $1 billion at the Hollywood box office.

While there were rumors that Dwayne Johnson could potentially replace Will Smith in his role as Genie, it seems that Disney wants to keep its same cast.

“The first film was a huge success so it would be silly not to make another, and it would be a real shame to have to re-cast Will over what happened,” an insider said. “So Disney is keen to stand by him and bring him back into the fold.”

Aladdin Director Guy Ritchie recently shared that he wanted Smith to return for the sequel, stating that he was a “perfect gentleman.”

“I’ve never met a more lovely man, and working with him was one of the most wonderful, great experiences I’ve ever had. I never saw anything other than the consummate, generous gentleman. I wouldn’t have any issue casting Will Smith in anything, because, as I say, he was just the f——ng perfect gentleman.”

What do you think of Disney’s Aladdin 2 project in the works? Let us know in the comments!