Disney To Adapt Stephen King Creature Feature - Inside the Magic 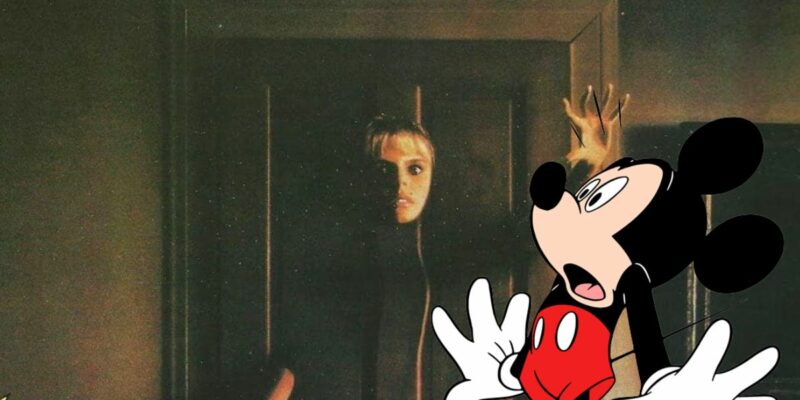 Credit: The Nerdist and ITM

Two elements that sound like they definitely wouldn’t go together would be Walt Disney Pictures and Stephen King. The acclaimed author has written more than sixty books over his incredibly decorated career, and his short stories have made for some of the most terrifying thrillers to come to the big screen. So what does the house of mouse want with the master of horror?

In a recent Tweet, Disney announced their complete list of film projects for 2023 and 2024, and one scheduled title from 20th Century Fox is an adaptation of Stephen King’s The Boogeyman. 20th Century Fox has a history with some terrific and terrifying horror films like The Fly, The Omen, Predator, and Alien, and even Disney isn’t immune from creating some spooky movies themselves. However, this upcoming project could take a spiral down a dark road as King’s original short story weaves a tale of grief, infanticide, and things that go bump in the night.

The original short story can best be described as a creature feature framed like a psychological horror film as the protagonist, Lester, recounts the death of his wife and children at the hands of a ghostly figure that lurks in his family’s closets. A visit with his psychiatrist soon turns into a fearsome revelation as the monster might be more than just a symptom of depression.

Originally appearing in King’s Night Shift collection, The Boogeyman stands proudly alongside other iconic tales such as Children of the Corn, Graveyard Shift, and The Ledge, and surprisingly shares a certain few notes in common with Disney’s Don’t Look Under the Bed. Obviously, fans are in for a twisted time with one of the greatest creators in the horror genre.

Related: Classic Disney Movie’s Legacy Up in the Air, ‘Bambi’ Horror Film In the Works

The adaptation is set to be directed by Rob Savage, written by Mark Heyman, known for his work on Black Swan and The Wrestler, and scheduled to premier June 2, 2023. While it’s not the biggest project on the studio’s docket for this year, it’s certainly an unexpected addition amidst the sea of Marvel and live-action adaptations lined up for Disney’s future. Either way, fans might be in for quite the grisly monster masterpiece.