Disney Sequel Could Escape Development Hell - Inside the Magic 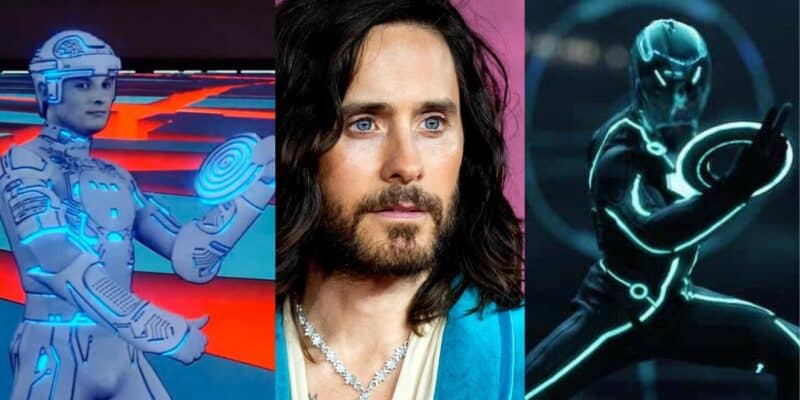 For over a decade, the Game Grid has been silent and devoid of Programs, Users, or MCPs. While it’s been some 13 years since players have last logged in, the world of Tron is officially gearing up for one more game as Joachim Rønning is being prepped to direct Tron Ares. While no deals have been set in stone, the project is shaping up to be a promising return to a sci-fi cult classic.

Contrary to what some might believe, there is indeed an audience for Tron. While the original was a little hard to swallow, it’s sequel was an underrated sci-fi gem that fused the music of Daft Punk with the world of the programs. A third film could be the opportunity to get the formula just right.

Jared Leto, who tried to get a sequel in 2017, is set to be the film’s star, but not much is known about his role apart from his general involvement. Given the success of the star-studded Tron: Uprising, room for further experimentation could be beneficial to a third movie if it takes a similar direction. The big question that remains is where will the series go from here?

Tron: Legacy was good, but games and gamers have come a long way in the past decade. Unless Daft Punk decides they want to make a comeback, Ares needs to take a different visual and tonal direction. Given the access to virtual reality technology modern players have, it could present the opportunity for Disney to raise the stakes with more human players exposing themselves to the game grid. The idea or a massive army of players versus a massive army of rogue A.I programs could open the door for a massive battle for the fate of the Game Grid.

Disney should be careful not to go too far into Ready Player One territory, but Jared Leto’s experience in sci-fi films like Blade Runner 2049 could give the film a more mature flavor. Either way, the potential for a Matrix-level cyberpunk sequel is lying in wait as the film goes into development. Filming is said to start in August, but negotiations are still up in the air. Hopefully, players can expect a new game by this time next year.

Are you hoping for a Tron sequel? Tell us in the comments below!