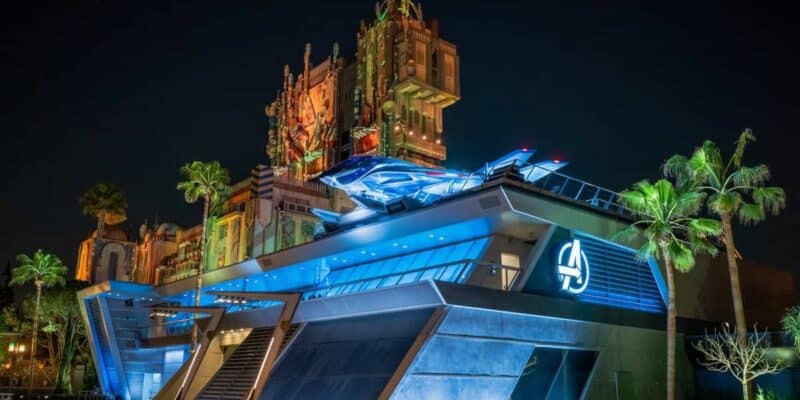 Patents are one of the most important tools for inventors and companies, especially for large entertainment companies like The Walt Disney Company. Because Disney is constantly growing and innovating, these patents are a tremendously helpful tool for Disney Imagineers and designers to keep ahead of competitors and safeguard their ideas.

Disney is no stranger to patents, especially recently with patents for innovations such as the mobile locker, a virtual reality-based attraction, and many others.

Recently, Disney filed a new patent for putting robots into the sky for entertainment purposes, according to Orlando Business Journal. This patent is titled “Untethered robot with hybrid air and water power for hovering and quick airborne movements.” This patent calls for thrust propulsion in the air or water to control robots, which would also be designed to fly or land.

Below is the full description of this patent, per Justia:

According to the patent, this system is necessary for entertainment when it’s not possible or practical to have live performers. Per the patent:

In-flight movements and stable or controlled landings for a flying robot have recently come into demand to provide unique and surprising entertainment to audiences in settings where it may be difficult to utilize live performers.

What’s interesting here is that the patent notes the limitations of ground-based robots, which are often stationary or can move with wheels or tracks. But, the patent also indicates that robots are more entertaining and challenging if they can fly.

This hybrid propulsion system can allow the robot to change directions and do poses while in the air. But this hybrid system is not all that is highlighted in this patent. In fact, some of the drawings even included show projectors, which could project images of movie characters or superheroes, according to the patent.

For instance, Disney has used acrobatic robots in the past to portray Marvel characters, like the Spider-Man “Stuntronic” at Avengers Campus at Disney California Adventure. Perhaps this system could be used to propel another Marvel character, such as Iron Man, for a Marvel-themed show or ride at Avengers Campus, as the words “superhero” and “movie character” were used as potential examples for show projector usage. This is purely speculation at this point, as Disney has not confirmed any plans or usage of these propulsion systems or projectors at the Parks.

What do you think this new patent will be used for?