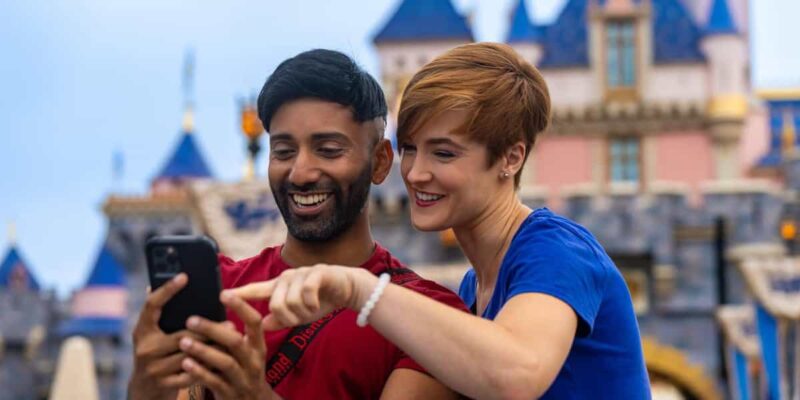 Following months of controversy regarding Disney’s new Genie, Genie+, and Lightning Lane systems, the company is being sued over the systems, but not for the reason you may suspect.

According to Orlando Business Journal, Calirofnia-based Agile Journeys LLC filed a lawsuit against The Walt Disney Company on December 2. The new lawsuit alleges Disney engaged in patent infringement of one of Agile Journeys’ patents, being used in Disney Genie and Disney Genie+.

The patent was reportedly published way back in 2002, being dubbed “Method and Apparatus for Providing Visitors with a Personalized Itinerary and Managed Access to Attractions.”

“Disney has infringed and continues to infringe (literally and/or under the doctrine of equivalents), directly, indirectly, and/or through subsidiaries, agents, representatives or intermediaries, one or more claims of the [patent] by making, using, testing, supplying, causing to be supplied, selling and/or offering for sale in the United States the Disney Genie system, including the Disney Genie App,” alleges the lawsuit.

The lawsuit also alleges that Disney attempted to patent its own system previously, with the lawsuit claiming that the applications were “rejected.”

By far, one of the biggest sources of complaints comes with Disney’s Genie, Genie+, and Lightning Lane systems. Disney Genie+, the paid aspect of the system, allows Guests to use the Lightning Lane when their return time strikes — which has replaced the previously free FastPass lane.

Then both theme park resorts have separate options where Guests can pay varying costs per ride, per person to ride the attraction.

What are your thoughts on Disney Genie? Do you love it? Hate it? Let us know.