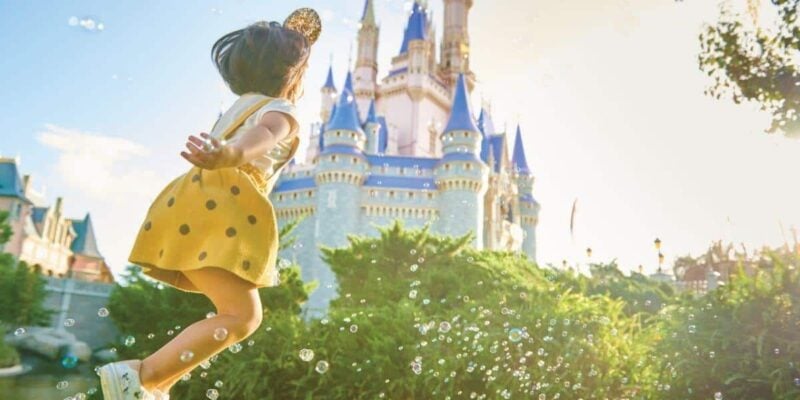 A discussion was had regarding future expansions of the Walt Disney World Resort.

Related: Disneyland Resuming Sale of Magic Keys in 2023, But With a Catch

The act involved creating a special taxing district that acts with the same authority as a county government.

Since this original threat from DeSantis, lawsuits have been filed, and the uncertainty surrounding Disney’s Reedy Creek has only grown. As of now, Reed Creek Improvement District is currently slated for dissolution on June 1, 2023. This was put into effect by Gov. Ron DeSantis last year.

Amid the drama surrounding Disney’s Reedy Creek, the district reportedly met today to discuss its long-term plan for the Walt Disney World Resort and the surrounding area.

The largest item discussed was Disney’s long-term plan for the land, which includes two additional water parks, one proper theme park, and of course, a few more hotels. The plan was discussed and updated and is expected to be released in February.

It is critical to understand that even though Disney is having these discussions, none of the information included in these plans is concrete or guaranteed to happen.

In a somewhat surprising move, Reedy Creek firefighters came out in support of Ron DeSantis’ plan to dissove the district, saying “Anything has got to be better than what we currently have.”

The Reedy Creek Improvement Act of 1967 allows Walt Disney World Resort to pay for and operate its municipal services privately, essentially letting the Resort act on its own.