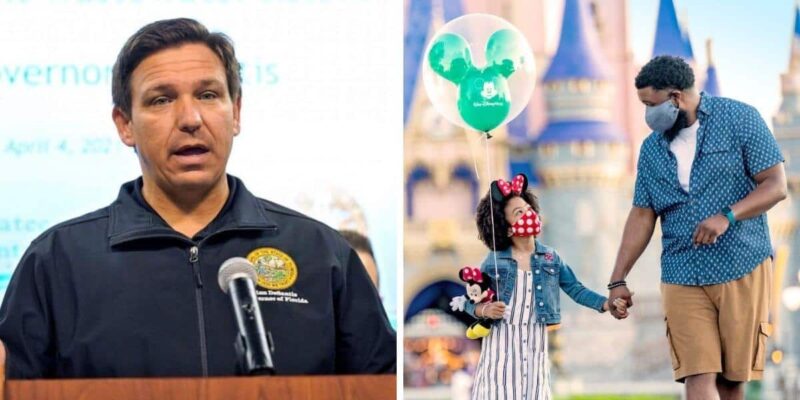 The battle may not be over.

The lawsuit was eventually dismissed but now, the Orlando Business Journal has stated that the lawsuit could gain traction again.

The Reedy Creek Improvement Act of 1967 allows Walt Disney World Resort to pay for and operate its municipal services privately, essentially letting the Resort act on its own.

We will continue to monitor this story and update our article as more information becomes available.