Cast Member Chastises Guests For Not Laughing at Jokes, "I Don't Care if I Get Fired" - Inside the Magic 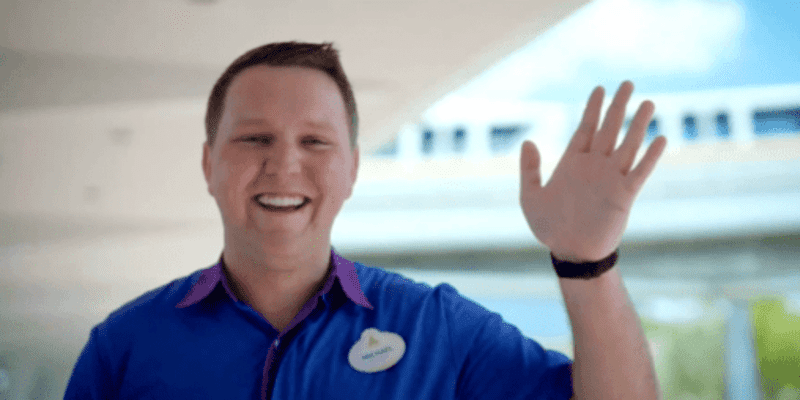 Last week, we reported that Disney Cast Members are allegedly ignoring protocol and causing maintenance issues on Jungle Cruise, an iconic Disneyland Park attraction that inspired a recent film of the same name. (Now streaming on Disney Plus, The Jungle Cruise (2021) stars Emily Blunt as Lily Houghton and Dwayne “The Rock” Johnson as Frank Wolff. A sequel is reportedly in the works.)

Unfortunately, this isn’t the only recent issue with Disney Cast Members on the classic attraction. TikToker @shane.barton had an awkward experience on the ride this week when a Skipper chastised the group for not laughing at his jokes:

After the skipper finished one of his final jokes in a neutral tone, he sighed. “I have to be honest; you are one of the worst groups I’ve ever Skipped for,” he said. “You really sucked the magic out of the job for me today, and I don’t care if I get fired.”

While Jungle Cruise Skippers are permitted to go off script, this line felt unusually serious to most commenters. “That man went to Juliard just to be a tour guide on the jungle cruise ride. Poor skipper Dan,” @6ft6ofsticks wrote.

Still, most laughed at the line and didn’t wish ill on the Skipper. “HE IS ENTIRELY JUSTIFIED. LAUGH,” said @svingko. “I love this type of humor though. 😂,” @baileconvalles agreed.

This hysterical journey through the wilderness of Adventureland has inspired similar rides in Magic Kingdom at Walt Disney World Resort, Tokyo Disneyland at Tokyo Disney Resort, and Hong Kong Disneyland. From Disneyland Resort:

Board a canopied tramp steamer and leave civilization behind on a tongue-in-cheek journey through the globe’s most “treacherous” rivers—and oldest gags.Highlights of your unforgettable adventure include:

Have you ever had a Skipper go off-script on Jungle Cruise?