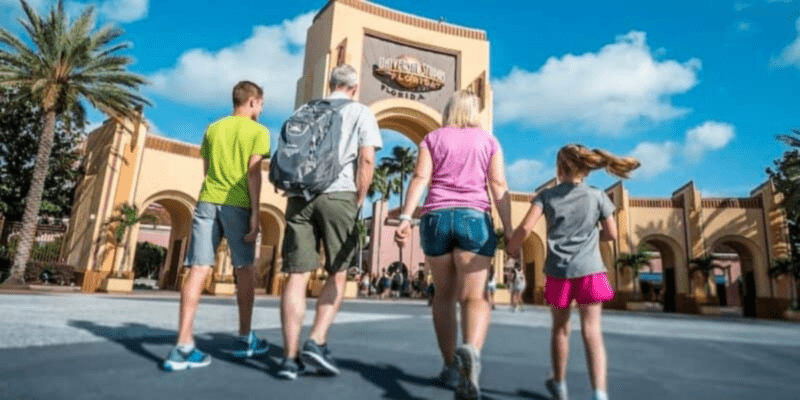 Universal has seemingly sealed the fate of several rides and attractions.

We found out a few weeks ago that Universal Orlando would be closing down a large portion of its Resort to make way for new experiences in the future.

The Woody Woodpecker KidZone houses multiple attractions such as Fievel’s Playland, the titular Woody Woodpecker’s Nuthouse Coaster, Curious George Goes to Town, DreamWorks Destination, and Shrek and Donkey’s Meet & Greet, but Universal just revealed these would not be offered for much longer.

The full statement shared by the theme park reads as follows:

To make way for these new additions, Fievel’s Playland, Woody Woodpecker’s Nuthouse Coaster, Curious George Goes to Town, DreamWorks Destination and Shrek and Donkey’s Meet & Greet will close on January 16, 2023 (the last day of operation will be January 15, 2023). The E.T. Adventure, Animal Actors on Location!, SpongeBob StorePants – including meet and greets with SpongeBob SquarePants and friends – and KidZone Pizza Company will remain open for guests to enjoy.

Demolition permits were filed for the eventual demolition of these areas, as revealed by Orlando Park Stop a few days ago. This has officially sealed the fate of at least a few attractions in the area. These permits include Fievel’s Playland, Curious George Goes to Town, and some surrounding areas of the land.

As for what could be replacing this area, it’s completely up in the air at this point. Universal only stated that the theme park will be working to bring “exciting new family entertainment” that will “immerse guests in the adventures of beloved animated characters.”

As is standard with most theme parks across the world, like Walt Disney World, Disneyland, and Six Flags, the Universal Studios Resort in Orlando often changes things up in order to keep things fresh and exciting. However, this announcement came as quite a big surprise as it’s not everyday an entire land is closed.

All of the attractions mentioned above will shut down for good on January 16, 2023, meaning Guests only have a few weeks left to experience them.

What do you hope to see replace this area?