Iconic Universal Orlando Ride Evacuated After Malfunction - Inside the Magic 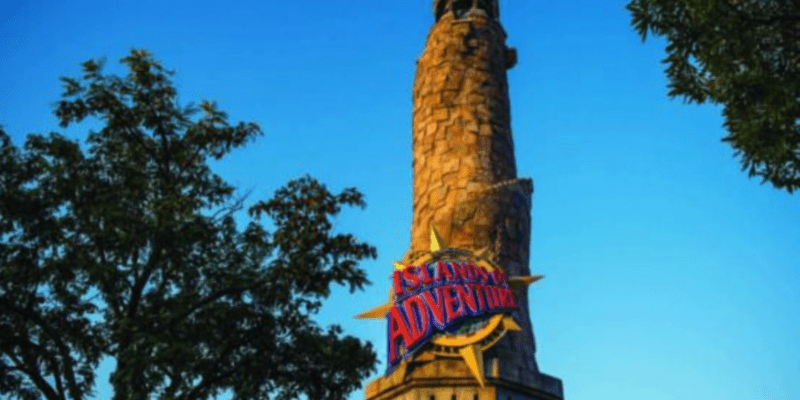 Universal Orlando Resort is one of the most popular vacation destinations in the world.

Universal Studios Florida and Universal’s Islands of Adventure, as well as Universal’s Volcano Bay, are great locations to spend time with your loved ones.

The theme parks are home to many popular attractions like Revenge of the Mummy, E.T. Adventure, MEN IN BLACK: Alien Attack, The Amazing Adventures of Spider-Man, the all-new Jurassic World VelociCoaster, and of course, the Wizarding World of Harry Potter.

As a part of Universal’s Holiday Celebration going on right now, Grinchmas is being celebrated in Seuss Landing at Universal’s Islands of Adventure. The celebration has the entire land decked out with Holiday decorations and Guests have the opportunity to enjoy many fun offerings, including meeting the Grinch and experiencing the stage show Grinchmas.

The anchor attraction in the land is none other than The Cat in the Hat.

Recently, the Universal Park attraction was evacuated and a Guest took to social media to share a photo of what it looked like.

Just got evacuated from Cat in the Hat. from UniversalOrlando

The reality of operating a theme park is that ride evacuations happen from time to time, no matter where you are. At no point were any of the Guests in danger and Universal Orlando Team Members are expertly trained to handle situations like these and to make sure that all Guests are safe when an evacuation does occur.

Here’s how Universal Orlando describes The Cat in the Hat:

“Who hasn’t wished they could disappear into a Dr. Seuss story? Now you can. Grab a seat and swerve this way and that through one of Dr. Seuss’s most beloved classics. Each scene has been vividly re-created with colorful characters and crazy motion as you twist from room to room, trying to clean up after The Cat in the Hat™ before Mother comes home.”

Have you ever experienced anything like this? Let us know in the comments below!

Comments Off on Iconic Universal Orlando Ride Evacuated After Malfunction