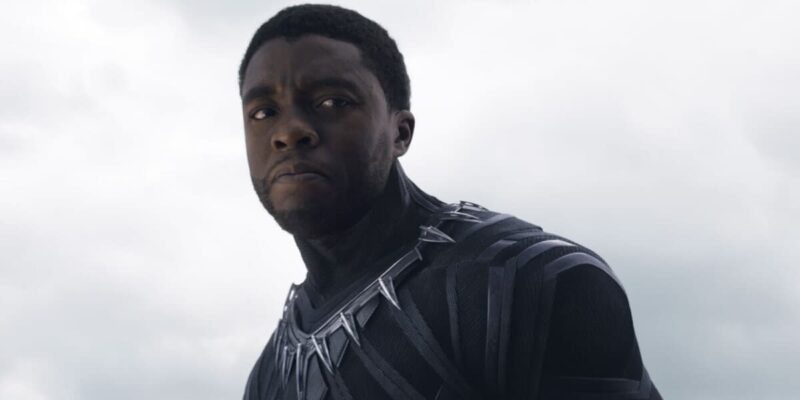 Black Panther: Wakanda Forever (2022) may have just been released in theaters last month, but fans knew that the franchise would’ve gone in a different direction if Chadwick Boseman were still alive and well. Now, Ryan Coogler plans to keep moving forward with stories about Wakanda.

Tenoch Huerta’s Namor may not have always been set to appear in Black Panther 2. Instead, Ryan Coogler wanted to write a story about T’Challa after the Blip and dealing with the years he lost away from his son.

While speaking to the New York Times about his original idea for the sequel, Coogler clarified that T’Challa would’ve spent time with his son trying to cope with his lost time as a father and as King of Wakanda. This movie would’ve dealt with the grief all the same, as it wouldn’t be easy for T’Challa to lose so much time.

Coogler shares that the movie was going to continue themes from the first Black Panther (2018) as it centered around father and sons but told the story from the son’s perspective:

Ryan Coogler also admitted that his time working on the two Black Panther movies won’t be the end of his MCU career. He loves Wakanda with a fiery passion and will make more stories until fans are tired of seeing Wakanda or want someone else to take over:

Ryan Coogler is down to make more #BlackPanther movies

"I’ll do it as long as folks will have me"

Wakanda Forever made the most of the situation, but no one could replace Chadwick Boseman as T’Challa. Black Panther 2 is a testament to the actor’s legacy and continues Wakanda’s story with Shuri as Black Panther. If Black Panther 3 happens anytime soon, Doctor Doom could quickly appear and recreate the Doom Wars event in live-action.

What are your thoughts on Coogler writing a lot more stories about Wakanda? Let us know what you think!