MCU Series Seemingly Forgotten By Disney - Inside the Magic 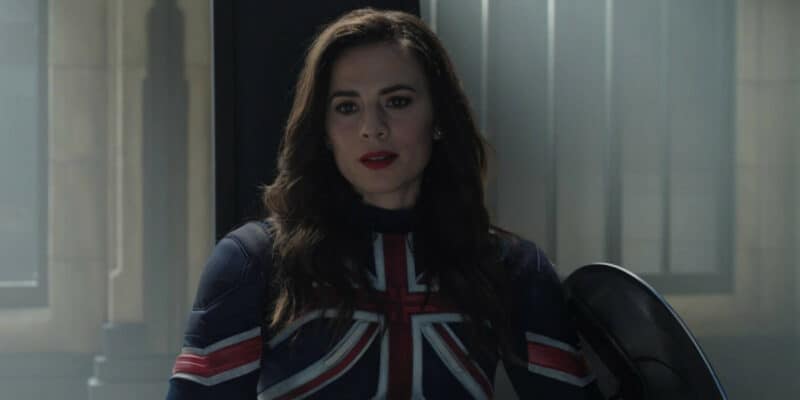 One MCU series has shockingly received no update despite having a tentative release date in just a few months.

Marvel Studios has a lot on its plate, with Phase Five launching in just a few months. Ryan Coogler’s Black Panther: Wakanda Forever (2022) ended Phase Four and now fans are excited for what’s to come. Knowing that Kang the Conqueror’s return is close and seeing movies like Avengers: Kang Dynasty (2025) and Avengers: Secret Wars (2026) on the distant horizon makes it easy to be excited as an MCU fan.

Unlike other Phases, Phase Four was hard for fans to be excited and know what to expect. Right after Avengers: Endgame (2019), fans had to deal with several new super heroes being introduced on top of COVID-19 slowing down production on everything. Now, COVID might not affect production in the same way, but Marvel’s quality for projects is quite noticeable.

Fans were not happy with movies like Thor: Love and Thunder (2022) being marketed for Oscar consideration when the movie had some of the worst CGI, and Marvel promised to do better. In Phase Five, they plan to ensure every project reaches their standard for quality which only helps fans get more excited for Marvel’s future, but one project has slipped away from Marvel.

Marvel’s What If…..? is confirmed to have a second season which was slated to release in early 2023, but there’s no sign of the project’s release date coming true based on this new promo for what to expect in 2023. Unlike other projects set to debut in 2023, Disney didn’t share any details about What If, leaving fans very confused.

Related: The Different Versions of Ultron in the Marvel Cinematic Universe

What If may not have been Marvel’s new popular series, but it was the MCU’s first dive into animation and telling bolder stories. Some of these variants have crazy stories, like Ultron winning and becoming one of the most powerful beings in the Multiverse.

Season 2 promised to continue some stories like Captain Carter while adding new stories into the fold, but there has been no word on what to expect. Most likely, Disney has been waiting to announce the series and plans to do a quick window of marketing and will release the season before May. If the series were to come out in a few weeks, Marvel would’ve taken the opportunity to market it so that fans would see it since viewership and subscribers are very important to the streaming platform.

What are your thoughts on when What If will release? Let us know what you think!

Comments Off on MCU Series Seemingly Forgotten By Disney