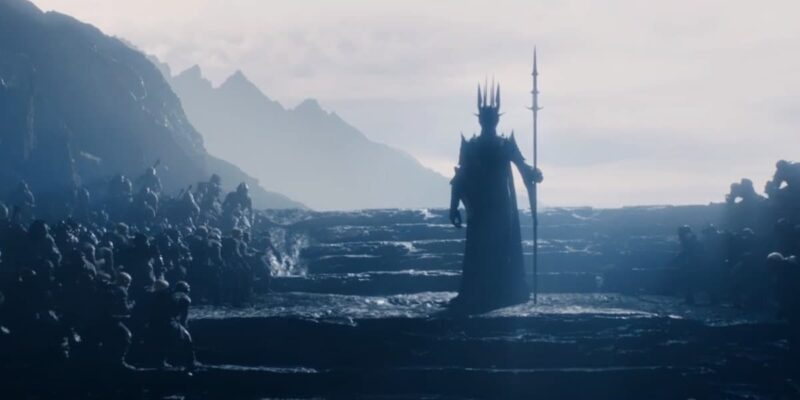 Amazon’s Rings of Power is gearing up for Season 2 and will deliver some hefty battles across Middle Earth.

Unlike other productions, Amazon ensured that Rings of Powers had every resource they could possibly need. With Tolkien scholars involved, the biggest budget ever created for a series, and a diverse cast, Rings of Powers was bold and ready to live up to the hype fans had for another adventure in Middle Earth.

Initially, fans were concerned that the diversity of actors wasn’t true to Tolkien’s original work and that Amazon would mess up a franchise that so many love. While fans continued to hate the series, a more significant portion praised the show and its attempt to begin shaping the world for Sauron’s return.

Season 2 will focus on Sauron’s return as he revealed himself in the finale, and now Galadriel and Numenor will have to regroup with the Elves to vanquish the Dark Lord as he takes over his newly created Mordor. One thing fans wished they got more of was major battles. The action scenes in Rings of Power were fantastic but far few.

If anything, fans wanted more because the action sequences were amazing but not long enough. Most of the action was spent with villagers with little to no fighting experience, which was fine, but the opening sequence shows Elves fighting Morgoth’s forces, and it’s a few seconds of awe that quickly is forgotten.

Amazon Studios’ TV head, Vernon Sanders, promises that Rings of Power Season 2 will only improve on what the first season did, and that means fans should expect faster pacing and more epic battles:

We’ve never done anything like this. So the whole production model, how to produce a show like this, the scale work, all that were things that we needed to learn for the first time in the process of making the show. We are going to be faster. We are going to be able to put more money on screen, just in terms of the scale and scope of what we’re doing now that we know how to do it. And I also think the pace of our story is going to increase in part because the story is demanding that now that everyone’s been established, the stakes are established, that we’re going to watch some characters in some lands go to war.

Related: ‘Lord of the Rings’ Trilogy Now Converted Into A New “NFT Experience”

The fight for Middle Earth will continue as this prequel to The Hobbit and Lord of the Rings will explain and explore how Sauron almost wins until Isildur cuts off the one ring to rule them all from the Dark Lord.

Are you excited for Rings of Power Season 2? Let us know what you think!