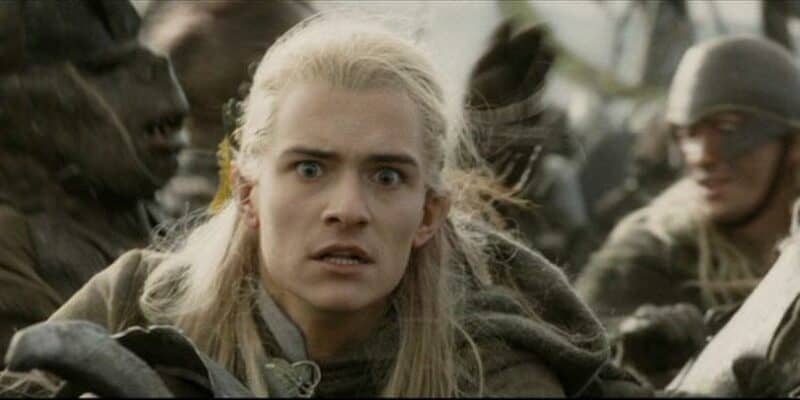 Warners Brothers have struck a deal with Web3 firm Eluvio to create a new set of NFTs with the Lord of the Rings movies.

While fans have mixed thoughts on Amazon Prime’s Rings of Power, Warner Brothers. might stir the pot with their bizarre new plan to make some cash. As NFTs have run rampant in video games, it seems that Warner Brothers wants to get in on the action by turning the 4k versions of the movies into NFTs for fans to trade and buy.

Some fans might be confused as to how Warner Brothers have the rights to the trilogy since a new company Embracer Group purchased the rights to use The Hobbit or Lord of the Rings properties to make new movies, games, or books while Warner Brothers retain the filming rights from a previous contract.

According to The Verge, Warner Brothers wants to create a community invested in experiencing the Lord of the Rings movies in a new way and believes NFTs are the answer. Eluvio CEO Michelle Munson gave high praises to Warner Brothers for their steadfast commitment to NFT consumers with a project like this:

“Fans of The Lord of the Rings can now acquire, participate, and trade in an epic living media experience that will undoubtedly surprise and delight them. It’s truly designed for a mass consumer audience, not just Web3 enthusiasts, which is why it should, and does, feel so remarkable and engaging.”

If this venture is successful, Warner Brothers plan to use this to begin their own Movieverse with other iconic movies being turned into NFTS. Right now, fans can buy the 4k version of the movie without any NFT, but the plan is to create different editions with NFTS and AR collectibles. The Mystery Edition would cost $30 and include a navigation menu with images from specific iconic locations such as the Mines of Moria, The Shire, Mordor, etc.

The AR collectibles would be hidden in the movie and could be inspected later on their phone after finding them in the movie. These movies would start a new marketplace centered around trading, selling, and buying the different versions of movies inside the Warner Brothers Movieverse.

Their launch doesn’t include the marketplace, and if the initiative is a disaster, then Warner Bros. probably will just take fans’ money and walk away with the cash grab to avoid any financial disaster. After the Discovery merger, Warner Brothers. has had to spend time cutting resources to survive financially. This is why the company plans to release two more movies in 2022, so they could avoid spending millions on marketing.

What are your thoughts on the Lord of the Rings trilogy becoming an NFT experience? Let us know what you think!