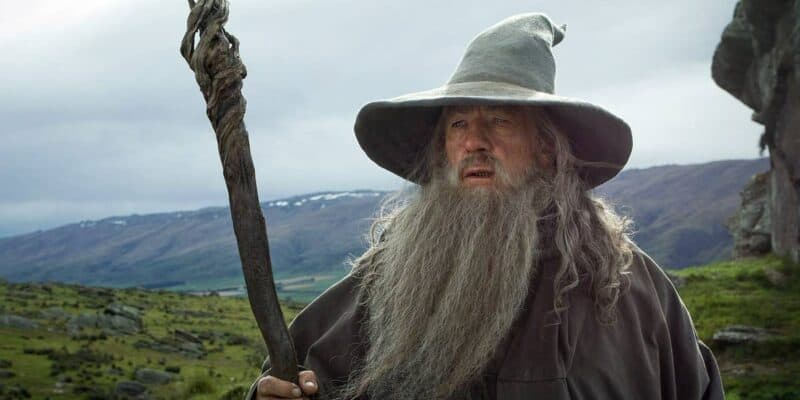 The world of Middle Earth was transpired and revolutionized by director Peter Jackson’s Lord of the Rings trilogy, but the franchise fans know today would have looked entirely different if legend Sean Connery had accepted the role of Gandalf.

Legendary author J.R.R. Tolkien changed the world with the Shire, hobbits, Mordor, and the One Ring. Half a decade after The Lord of the Rings hit bookshelves and revolutionized pop culture literature, director Peter Jackson infused Tolkien’s Rings with award-winning themes that broke Hollywood and the fantasy genre of film-making.

The ensemble cast of the Rings trilogy is irreplaceable and undoubtedly iconic. It’s impossible to think of any other actors to fill the shoes of Elijah Wood (Frodo Baggins), Viggo Mortensen (Aragon/King Elessar), Gollum (Andy Serkis), and more. But Gandalf wasn’t always Sir Ian McKellen’s.

Legendary James Bond actor Sean Connery (The Hunt for Red October, Indiana Jones and The Last Crusade, The Rock) was reportedly the first choice for the role of Gandalf the wizard, but the Dr. No (1962) actor turned it down.

As a result, Connery lost upwards of $400 million:

Did you know? Sean Connery was offered the role of Gandalf in The Lord of the Rings trilogy, but turned the role down. He was offered 15% of the film’s total box office receipts, which would’ve totaled over $400 million

Did you know? Sean Connery was offered the role of Gandalf in The Lord of the Rings trilogy, but turned the role down. He was offered 15% of the film’s total box office receipts, which would’ve totaled over $400 million pic.twitter.com/QRknoAhQuY

While it’s possible that this percentage point estimate could be off, Sean Connery would have made a cool $400 million for playing Gandalf the White.

Though every Rings fan can’t imagine having any other actor than Ian McKellen playing Gandalf through The Fellowship of the Ring (2001), The Two Towers (2002), and The Return of the King (2003), it’s fascinating to realize that James Bond nearly led the fellowship into the Mines of Moria and the Black Gate of Mordor.

Now, the legacy of Tolkien is expanding with Amazon’s Rings of Power series.

Do you think LOTR would be the same if Sean Connery played Gandalf? Comment below!