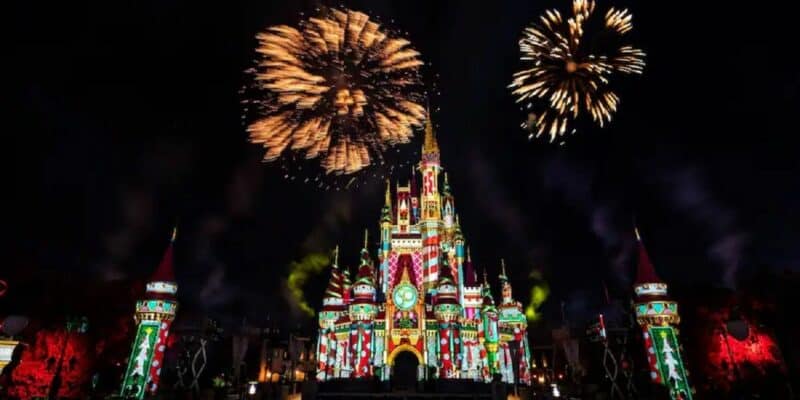 During the holiday season, millions of Guests flock to Walt Disney World Resort each year to bring in the season’s greetings. 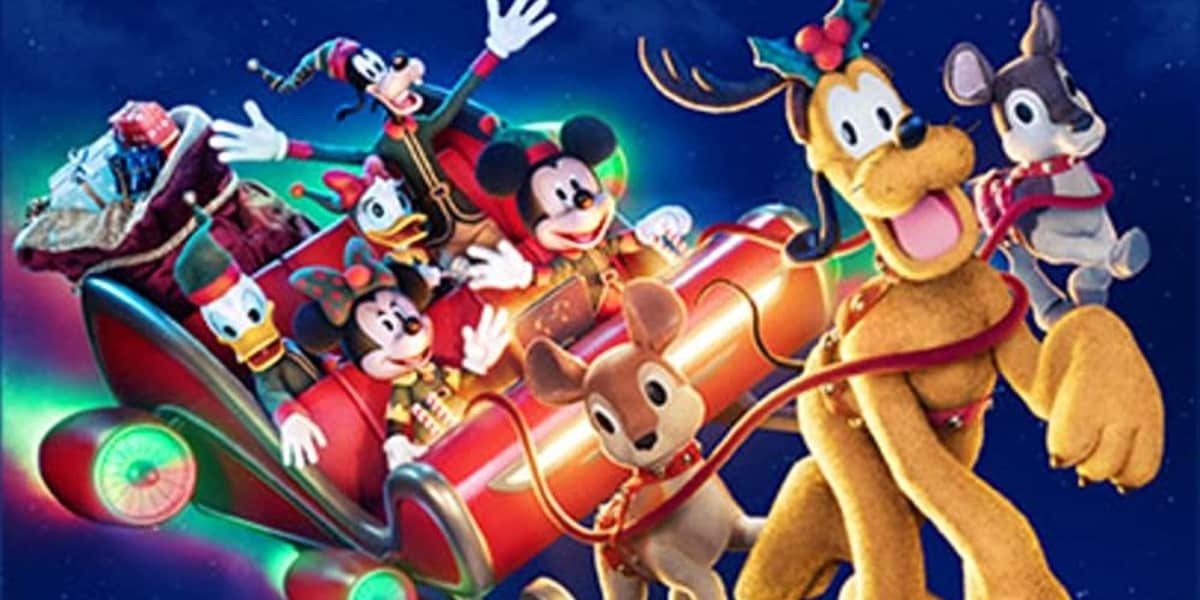 Christmas time at Walt Disney World can be a “magical” time for families. Between the fantastic attractions, beautiful decorations, decadent treats, and spectacular shows, there are endless ways for families to spend the special occasion together.

The one thing that most vacation planners don’t realize is that everyone else who is taking a trip to Disney World is expecting the same thing.

Visitors of “the most magical place on earth” expect a vacation full of joy and happiness; however, reality begins to sink in when looking at some photos. This is what to expect when you try to enter Animal Kingdom.

You think that’s bad; Magic Kingdom is even worse. Expect to wait at least 15 minutes to get into the gate.

Related: Your Complete Guide to the Holidays at Walt Disney World In 2022

For December of this year, one-day single-park tickets run between $139 and $159. To make matters worse, if you visit and want to go to more than one Disney Park each day, one-day Park Hopper tickets will cost you between $199 and $224. For Park ticket prices for more than $200 a day in some instances during peak season, is the cost worth this?

Once you finally get into the Parks at Walt Disney World Resort, don’t expect things to get any better. For instance, this is what you can expect it to look like when waiting for the world-famous Fireworks show.

Let’s check in on EPCOT’s Candlelight Processional. Does this wait seem like a memory in the making?

And finally, once it’s time to go home, you should expect this. Our suggestion, take your time.

Are you trying to make an early exit? It isn’t any easier to leave Magic Kingdom during the daytime.

As you can see, a visit to Walt Disney World during the Holidays, in theory, may seem relaxing, but in reality, it could be quite the struggle.

You be the judge. Do you think visiting Walt Disney World Resort during Christmas is worth the money? Let us know what you think by leaving a comment below.