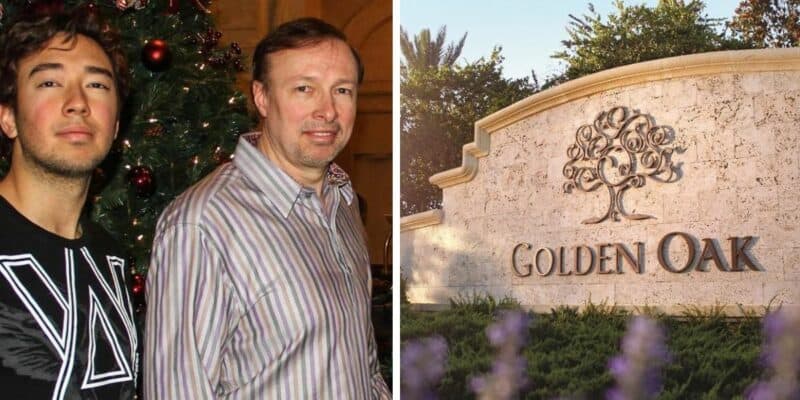 A pastor from Florida, along with his son, was arrested Wednesday for allegedly fraudulently obtaining more than $8 million in COVID-19 relief from the U.S. Government, with some of the money being used to potentially purchase a house in Walt Disney World.

Evan Edwards and his son, Josh, were taken into custody following an original NBC News report months prior. This report is what initially raised awareness for the case. Federal prosecutors first identified the fraud in court papers dating back to December 2020.

In April 2020, Josh Edwards applied for a $6 million Paycheck Protection Program loan to cover various business expenses like payroll, a common initiative used by many during the initial COVID-19 outbreak. ASLAN International, owned by Edwards, was ultimately granted the loan.

The trouble first started when federal investigators attempted to search the ministry’s office in Orlando, Florida, finding that the door was locked. Worse yet, investigators were told that no one was ever actually seen in the office.

Upon visiting the ministry’s website, investigators found that multiple donation links were not working, and a large portion of the site was plagiarized. The man who was listed as the ministry’s accountant on the loan agreement suffered from dementia and had not actually worked for the company since 2017.

In April of 2021, a federal judge in Florida ordered the forfeiture of the $8.4 million that the Edwards family had received. The family had attempted to purchase a $3.7 million home in Golden Oaks, a development in Walt Disney World. The purchase never went through, but authorities did seize the $868,000 down payment on the 4,700-square-foot home.

For more on Golden Oak Reality at Disney, click here.

What do you think about this story? Have you ever seen Disney’s Golden Oak?