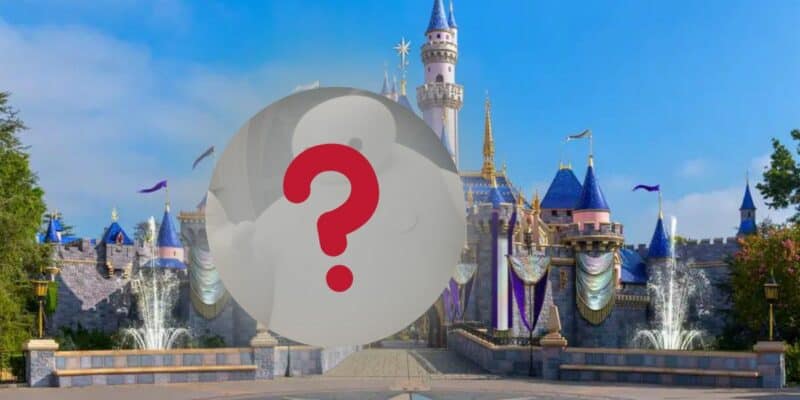 With the 100th-anniversary celebrations of The Walt Disney Company upon us, we could not be more excited. Tons of things are planned for both Walt Disney World and Disneyland, but of course, the Anaheim, California theme park holds a special place in Disney fans’ hearts.

2023 will be a year packed with magic and celebrations for The Walt Disney Company, as it will celebrate 100 Years of Wonder in a company-wide event that will begin at Disneyland Resort on January 27, 2023, with the opening of Mickey and Minnie’s Runaway Railway. In addition, Disney Parks worldwide will be home to various homages, exclusive decorations, new entertainment offerings, and so much more!

Recently, Disney Parks and Resorts Chairman Josh D’Amaro announced that all-new nighttime spectaculars would arrive at Disneyland Park and Disney California Adventure. Not much is known about this spectacular, other than Disney stating it will “ignite the wonder in every Guest visiting Walt Disney’s original Park.” This new attraction experience is set to be incredibly huge, massive, and dare we say, big?

A new photo has started circulating social media, which reportedly contains a feature from Disneyland’s upcoming “Wondrous Journeys,” the Resort’s latest firework show, revealing a beloved character will be a part of the show.

Spotted something possibly for the new fireworks show from Disneyland

While a little more obscure than Cinderella or Mickey Mouse, the inflatable caretaker has proved to be popular enough to get his own series on Disney+, which was released today called Baymax!. The photo shows Baymax wearing his Super Armor, so some parts of the show will feature the character quite prominently.

Disneyland’s “Wondrous Journeys” showcases creativity,  and will feature nods to all 60 Walt Disney Animation Studios films to date. ” It will take viewers on a “journey filled with artistry, music, storytelling, and heart, with an emotional new song called “It’s Wondrous.”

Fans will be able to enjoy these breathtaking nighttime spectaculars as they will kick off the centennial celebrations in late January at Disneyland Resort.

Are you excited about this new experience coming to the Disneyland Resort?