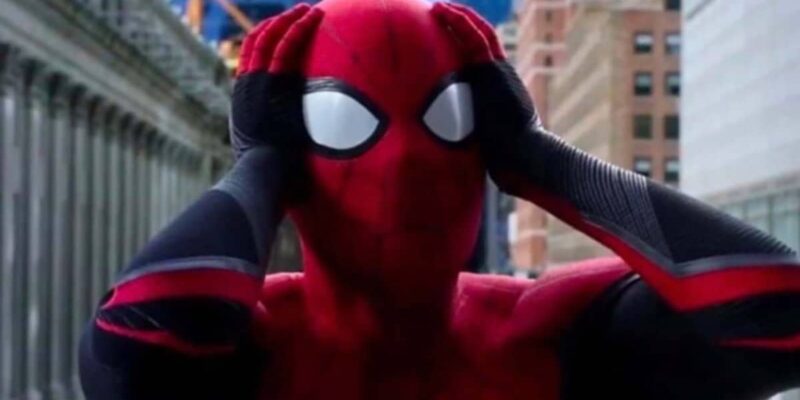 Michael Jackson was one of the most talented celebrities of the 80s and 90s. His music career sent him off the charts from the 60s until he died in 2009. However, many fans may not know that the King of Pop was almost a leading Marvel superhero.

Over the years, the MCU has tested out many actors to fill the roles of its beloved superheroes. Supernatural star Jensen Ackles auditioned for Captain America, and though he didn’t land the part, he was offered the role of Hawkeye. Ultimately, Ackles rejected the offer and pursued his Supernatural career for 15 seasons.

While it’s difficult to imagine someone other than Jeremy Renner playing the bow-wielding hero, it’s even harder to picture Michael Jackson as part of the Marvel Cinematic Universe.

MJ was undoubtedly one of the most controversial test subjects for a role in a Marvel movie.

In 1999, Michael petitioned for Bryan Singer and his team to cast him in X-Men (2000). He wanted to bag the role of the famous Professor Xavior. Looking nothing like the character, the pop star was immediately turned away. When told he didn’t match the physical facade of the character, Michael replied, “Oh yeah. You know. I can wear makeup.”

Despite this argument, the role of Professor X went to the iconic Patrick Stewart. We can all agree that while MJ was very talented, this casting choice was a better fit.

The singer was also a huge fan of Stan Lee’s Spider-Man, so much so that he dreamed of filling Spidey’s shoes. According to an interview with Taj Jackson, Michael’s nephew, MJ was so enthralled with Spider-Man and the other superheroes that he tried to purchase Marvel.

Michael hoped that with the rights to Marvel, he would secure his role as the web-slinger. The deal never went anywhere. In 1996, Marvel was in deep waters with money. While MJ hoped this would be his opportunity to make his claim to superhero fame, this was when child assault cases arose against the celebrity.

The King of Pop never entered the Marvel spotlight as the Spidey title ultimately went to Tobey Maguire in Spider-Man (2002). Allegedly, the pop star was interested in numerous other superheroes, but his passing in 2009 shut down the possibility of him ever joining the MCU.

While the Marvel dream fell through, Michael did get to fulfill the superhero role in his very own short film. Disney’s Captain EO (1986) cast the singer as the galactic chief. Disney Theme Parks broadcasted the short film until 2015.

If Michael Jackson had ever joined or purchased the rights to Marvel characters, the fandom would be very different from the franchise we know today, and, who knows, Disney may not have ever ended up with the rights to its Marvel Cinematic Universe.

What are your thoughts on the King of Pop almost joining the MCU? Let us know in the comments.