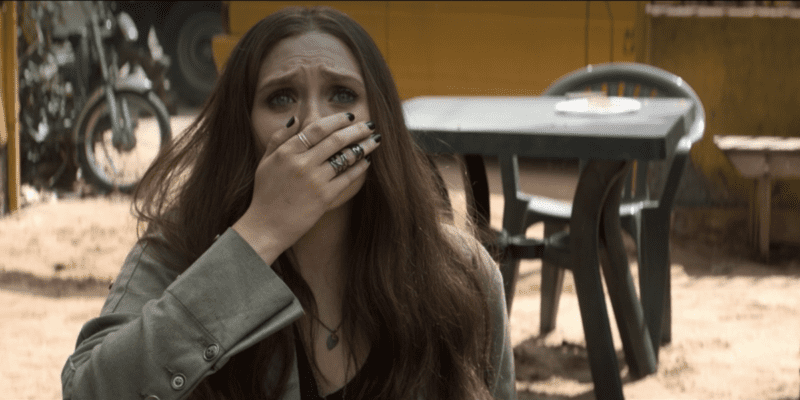 One actor almost lost the opportunity to be in Avengers: Endgame (2019) due to his anger at having his role in the MCU cut short.

After signing a deal to appear in seven MCU projects, Frank Grillo was excited to star as Crossbones in the MCU. While the actor only got to appear in one movie as the villain, he started as a Hydra agent who infiltrated S.H.I.E.L.D. in Captain America: The Winter Soldier (2014); he didn’t last too long as he quickly died in Captain America: Civil War (2016).

Years later, Grillo receives a call from Marvel Studios asking him to be in Endgame. Any other actor would’ve said yes. Grillo told the studio to forget it and hung up. Now, he regrets his behavior and anger at Marvel for cutting his role down to two movies instead of the seven he signed up for.

He shares in Empire Magazine that he believed Crossbones belonged in more projects, unlike other “idiot” characters who stuck around:

“There was supposed to be a lot more of Crossbones. I was the one character who I think should be in more of them, and these other idiot characters are still there. I was being an asshole, being a bit petulant.”

If it wasn’t for Grillo’s son changing his mind and calling Marvel Studios back, Grillo wouldn’t have gone back. In the end, he was beyond grateful he did it:

“He said, ‘This is going to be the biggest movie in the world,’ and he was right. And I had a beautiful time. They did the ten-year anniversary, Stan Lee was there, and I stood and went ‘What an asshole I am!’”

Grillo’s cameo as one of the original Hydra agents with S.H.I.E.L.D. was a great callback as they helped transport Loki’s scepter right before Tom Hiddleston’s Loki managed to escape and start another Disney+ series. Grillo may have lost his chances at being involved in more MCU movies, but if he had stayed out of Endgame, he wouldn’t have participated in Marvel’s biggest achievement.

Some say Marvel will never be able to top Endgame, and those fans might be right. Having the Avengers involved in a huge time heist to stop Thanos and save the universe was an epic adventure that culminated over ten years of storytelling in the MCU. The Multiverse Saga may try to surpass Endgame, but it won’t be easy to beat moments like Chris Evans lifting Mjolnir or Tony Stark sacrificing himself to destroy Thanos and his army. Grillo made the right call, even if Crossbones should’ve made some more appearances.

What are your thoughts on Grillo almost ditching his Endgame cameo? Let us know what you think!