Man Arrested In Front of Universal Studios Guests - Inside the Magic 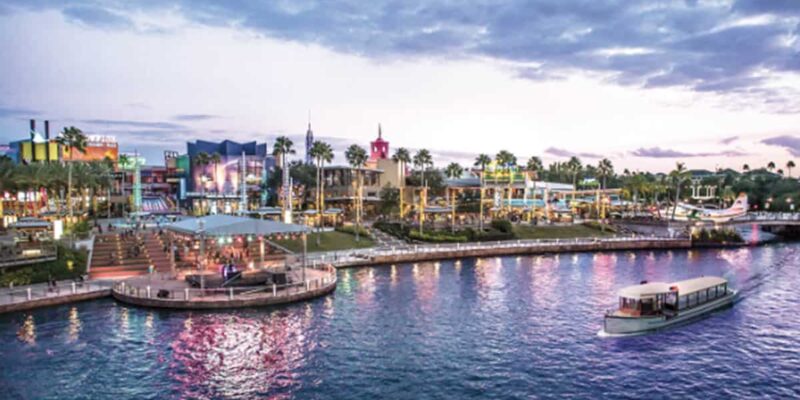 Of course, the Wizarding World of Harry Potter can be experienced at both Universal Parks.

In addition to all the fun that can be had inside the theme parks, Universal Orlando is also home to CityWalk. The popular destination has a plethora of restaurants, shops, a mini golf course, a movie theater, clubs, and the all-new Universal’s Great Movie Escape.

Recently, Guests who were enjoying their time at CityWalk noticed an arrest take place right in front of them. The ordeal was caught on video and shared on social media.

As we can see, the Guest is being escorted into a police car, but there has been no update as of yet on what caused the arrest to happen. It is very likely that some kind of incident occurred inside CityWalk that led to the arrest, but this can’t be confirmed or assumed.

If you’re visiting Universal Orlando Resort, please make sure to follow the posted rules and guidelines. Be respectful to both fellow Guests and Universal Team Members, as Team Members work hard to ensure that Guests have a great time and are safe during their visits.

Inside the Magic will keep you updated as more information is released on this arrest.