Upcoming Event Sold Out at Disney World - Inside the Magic 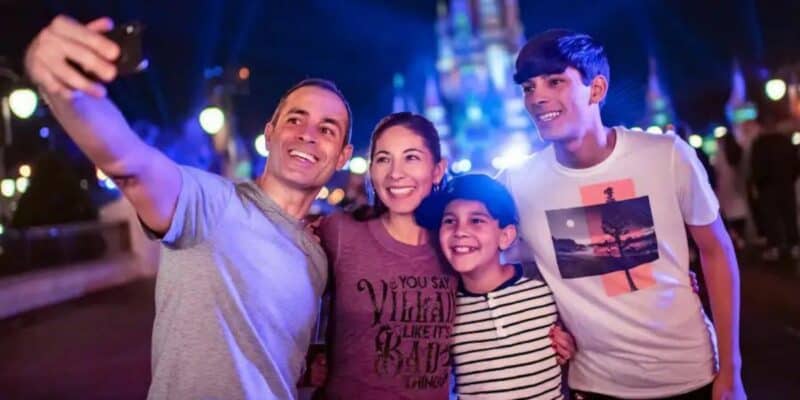 During these after-hours events, Guests will be able to experience more magic for an additional three hours after the Parks close. Because this event has a limited number of tickets, Guests can expect lower wait times for some of their favorite attractions. Additionally, they can have some free snacks such as popcorn and ice cream and be able to enjoy Park entertainment and experiences without all the crowds!

We recently reported how Hollywood Studios’ first After Hours date was sold out, and now it appears that Magic Kingdom has followed suit.

The Monday, January 9, 2023, time slot has filled up for this exciting after-hours event at Magic Kingdom. However, the rest of the dates are available from January 16 to March 27.

These events at Magic Kingdom take place from 10 p.m. to 1 a.m. on select Mondays and Thursdays. Here are the days left and costs for these events. The first price listed is the regular cost of admission, while the second price is for Passholders and Disney Vacation Club Members. Both costs exclude tax.

And, Guests can look forward to riding more than 20 attractions with lower wait times during this experience, which include the following:

Be sure to visit Disney’s After Hours event page for more information and to purchase tickets for either the Magic Kingdom or Hollywood Studios events.

Are you going to one of the Disney After Hours events at either of these Parks?