Is Disney Distracting Us With New Content? - Inside the Magic 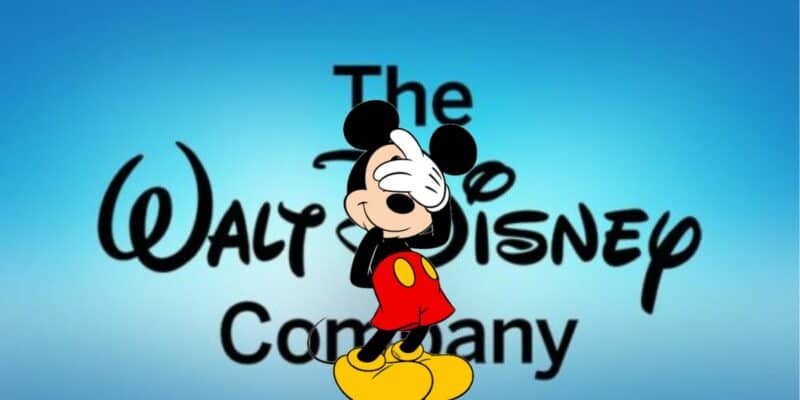 The Walt Disney Company is preparing to celebrate its 100 Years of Wonder anniversary to commemorate its founder, accomplishments, and contributions to the pop culture landscape. Recently, Disney has made several entertainment announcements regarding new projects coming to theaters and Disney+ this coming year, and fans are eager and excited. However, what has the company said about its Parks?

There is definitely a lot of turmoil brewing at the company, especially after the new CEO shift, but it seems like the Parks aren’t doing as well as they could be for this incredible milestone. Reports of rides and attractions shutting down, ghastly guest behavior, and repetitive poor Cast Member treatment are just a few examples of the unsettling news floating around social media.

However, that all seems to drift to the side in the wake of some of the entertainment announcements recently released by Disney. It seems highly coincidental that Disney would be making massive announcements regarding new Star Wars, Marvel, and other projects while this is all happening.

Last week alone, Disney fans were presented with several new developments from the Walt Disney Company. Trailers and information regarding Ant Man and the Wasp: Quantumania, Guardians of the Galaxy Vol. 3, Indiana Jones, and The Mandalorian, all dropped within close proximity to questionable goings on at the Parks, such as the recent Genie+ change, the announcement of Splash Mountain’s final operating days, and the company’s continuing feud with Governor DeSantis in Florida. It all seems like there’s a method to the madness going on here.

The argument can be made that the announcements and new developments were created to either soften the blow of the controversial Park decisions or to distract fans long enough for Disney to try and clean up the mess. Whatever the reason, it’s starting to seem like there will be something wrong being swept under the rug. Call it speculation, call it conspiracy, but it certainly seems like a strange pattern is forming at the mouse house.

Do you think Disney is distracting us from bigger issues? Tell us in the comments below!

Comments Off on Is Disney Distracting Us With New Content?