Disney Cast Member Punched and Spat on - Inside the Magic 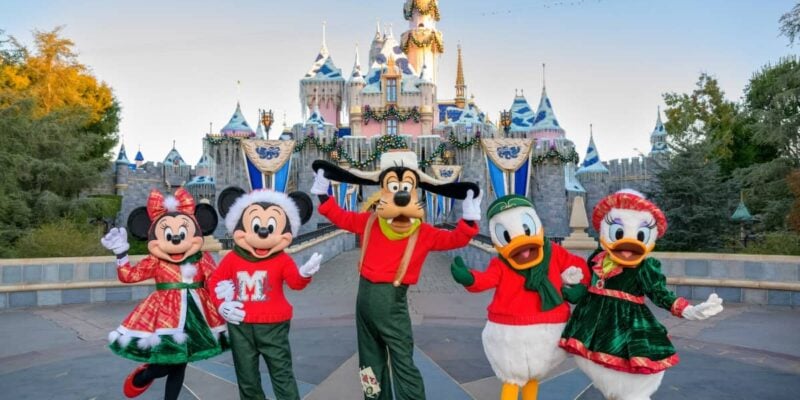 Disneyland is located in Anaheim, California and has two different theme parks: Disneyland Park and Disney California Adventure Park. Known as “The Happiest Place on Earth,” Disneyland Resort welcomes millions of Guests each and every year.

Cast Members work hard to try and spread Disney magic to each Guest they encounter. Some Disney Guests do not remember that Cast Members are people just like you and me trying to enjoy the day at work and attempting to make the day the best possible for each Guest.

One former Disney Cast Member wrote about their time as a Cast Member in this Reddit Thread, sharing they were spat on, punched twice, had a burger thrown at them, and verbally abused more than they care to recount. This Cast Member was a young adult right out of college making peanuts.

“I was: spat on, punched twice, had a burger thrown at me, and verbally abused more than I care to recount. I was a kid right out of college making peanuts. I saw a thread yesterday griping about CMs phoning it in and I wanted to scream. You never had a bad day at your crummy job?”

Many other Disney Cast Members said they have had similar experiences.

Cast Members are human beings and need to be treated with respect and kindness while they are on the clock and off the clock.

Cast Members make Guests’ time at Disneyland Resort and Walt Disney World Resort run smoothly. Without them, Disney Park Guests could not ride attractions, get snacks, or buy merchandise. We need Cast Members to be there to run Disneyland. This is not just a job for many of the Cast Members, this has been a dream for many of them since they were a child.

Cast Members work long, hard hours to share the Disney magic and, as Guests, we should return the favor.

Do you think Guests forget Cast Members are people just like them?

Comments Off on Disney Cast Member Punched and Spat on