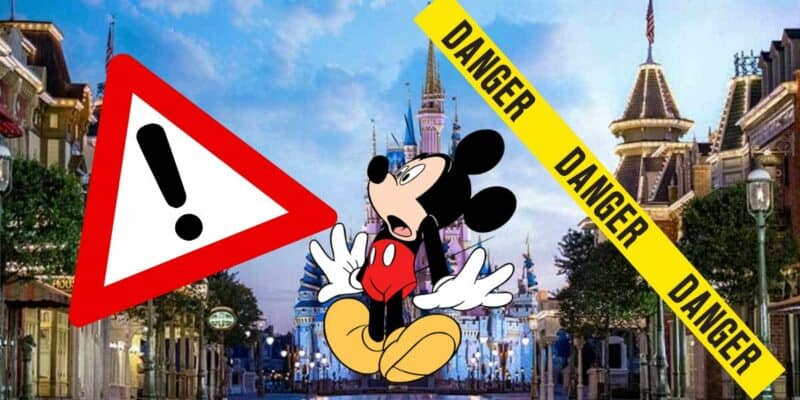 Recent events involving bad Guest behavior at the Disney Parks is certainly doing a number on the morale of both the Cast Members and dedicated fans showing actual respect for the most magical places on earth. It’s one thing to verbally insult a performer, but when Guests and visitors start engaging in dangerous actions, further steps desperately need to be taken. 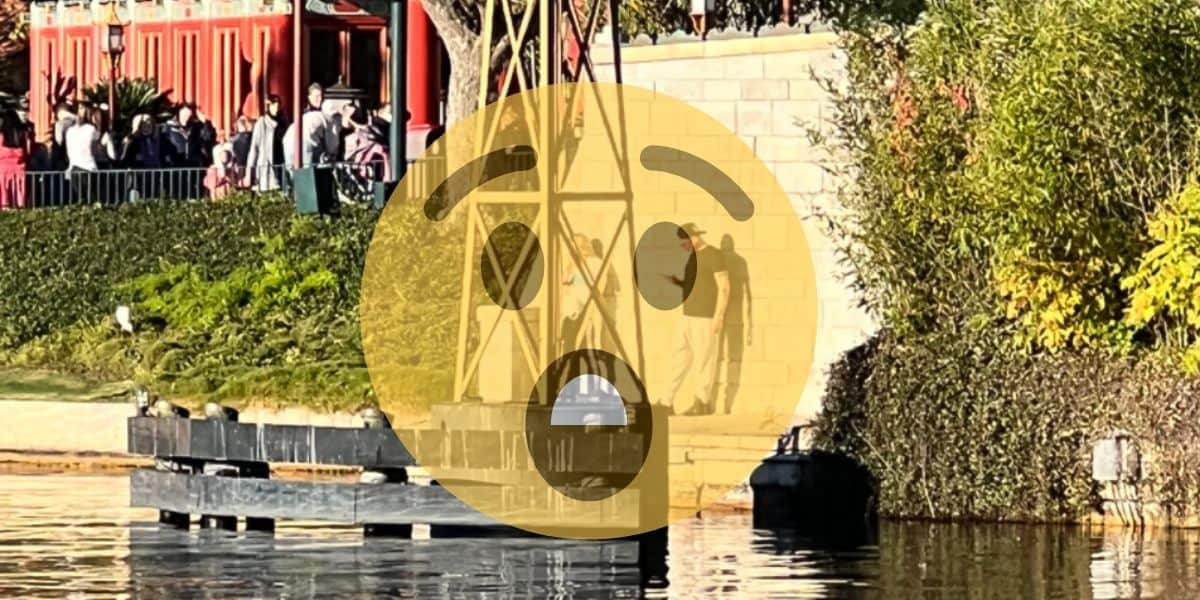 Disney has gone through more than its fair share of turmoil and trouble recently, especially where Guests are concerned. The Disney Parks are known for their magical and whimsical reputations, but the increasing reports of Guests cutting in line, fighting, and even assaulting Cast Members is quickly leaving a sour taste in every visitor’s mouth.

Needless to say, it’s draining away every bit of magic the company is trying to save. However, things might be more serious than Disney would have fans believe.

Some Cast Members are calling for stricter disciplinary responses, such as having abrasive and confrontational Guests escorted out of the Park with a temporary ban. With more and more reports of such disrespectful behavior coming in almost on a daily basis, it seems like Disney might need to start heading that direction. However, the sentiment is hammered in even further when Guests are becoming a risk to themselves and others. Leaping from a ride vehicle might sound like a cheap thrill until someone becomes seriously injured.

What these Guests don’t seem to realize is that there are safety measures in place for a reason. People have been injured and even died on Disney property, and these visitors continue to throw caution to the wind. Sneaking onto off-limits areas on castle property might seem like a laugh at first, but exploring an area where alligators have been known to lurk is simply asking for trouble.

It’s only a matter of time before some rowdy guest or ambitious influencer winds up brutally injured or worse.

Somedays, it feels like Guests have lost their collective minds and it’s the Cast Members who suffer for it. One way or another, Disney definitely needs to do something about it.

Do you think Guests are getting Dangerous? Tell us in the comments below!