Do Disney Fans Crave Crowd Control? - Inside the Magic 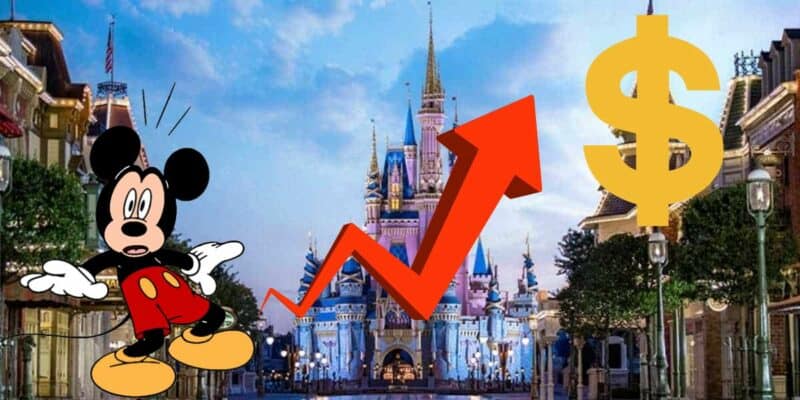 The Disney Parks are home to some of the most magical experiences on the planet. From Disneyland to Tokyo DisneySEA, Guests have been swept away from the grips of reality into wide realms of fantasy and wonder. That all being said, it doesn’t often come cheap. To quote Once Upon a Time’s Rumplestiltskin, “all magic comes at a price.”

Despite their reputation for unforgettable experiences, the Parks haven’t exactly had the best reputations lately. Reports of frequent ride malfunctions, massive crowds, Cast Member abuse, and abhorrent Guest behavior are quickly draining the magic out of everyone’s visit.  Shockingly,  there are accounts of some Guests suggesting that steeper ticket prices might be the answer to these frequent problems persisting on Disney property.

The idea that Guests would be calling for higher ticket prices is borderline unheard of, yet some suggest it might be what the Park needs in order to maintain order and take the right steps toward Park restoration. While there are some merits to that train of thought, it seems like an idea that could instantly have backlash from some of the more dedicated fans. It would definitely act as a deterrent for many visitors, but it also might hurt dedicated fans who already work so hard to make it past those magical gates.

Simply put, another round of price gouging would definitely sour Disney’s flavor, especially after the recent debacle with their former CEO. It seems highly unlikely fans would applaud Iger for raising process after Chapek reasonably earned a tidal wave of hisses and boos as he did the exact same thing. It might work for a period, but it would cost the company some serious clout in the court of public opinion.

The idea runs the risk of putting the company in a loop of approval and disdain for trying to manage things in a post-Chapek era. If Disney raises the prices, vocal fans will immediately call them out for making Disney trips “only affordable to the upper class” or other previous criticisms. It’s a lose-lose scenario, but it still might be in the realm of possibility.

Do you think this idea of crowd control would work? Tell us in the comments below!