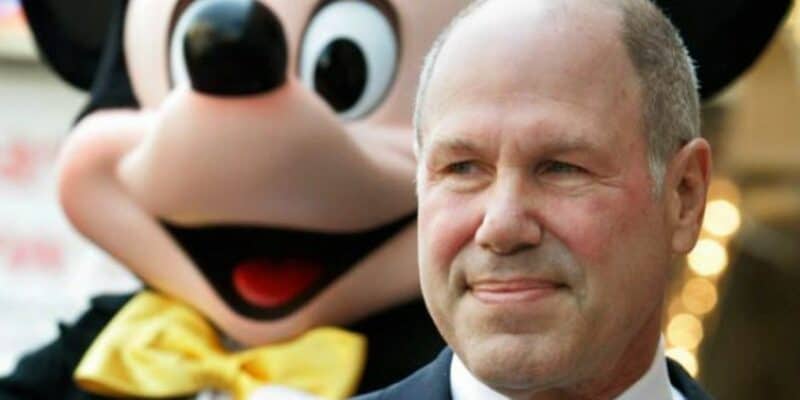 If you have visited the Disney Parks and Resorts in the last few years or been a part of the Disney community in general, you will surely know the name Bob Chapek. Chapek served as the company’s CEO from 2020 to 2022, taking over Bob Iger’s multi-decade tenure in early 2020, perhaps the worst time to take over one o the largest corporations in the world.

The exchange of power between Iger and Chapek was swift and came as a bit of a surprise, especially since Bob Chapek ended his position with the company earlier than expected.

Chapek’s termination in November shocked the Disney community, coming at a very tumultuous time for The Walt Disney Company. Disney offered Bob Iger the option to return as CEO for a brief time to help thing sget back on track, with one of the most pressing issues being the company’s bleeding streaming service.

However, Bob Iger took over the mantle of Michael Eisner, who served as CEO from 1984 to 2005. The CEO generated quite a reputation for himself, putting the company in danger as well as being the leader during some of the bets times as well.

Now, Michael Eisner is revealing what he thinks about the current situation at Disney.

The Walt Disney Company has suffered in recent years. This is a good time for us to remember the words of Walt Disney who said, “Everybody falls down. Getting back up is how you learn to walk.

The Walt Disney Company has suffered in recent years. This is a good time for us to remember the words of Walt Disney who said, “Everybody falls down. Getting back up is how you learn to walk.”

While vague, we can summarize that this is directed at the last two to three years at The Walt Disney Company, years that have brought about tremendous change.

What are your thoughts on the current state of The Walt Disney Company?