Disney Addresses Fire Incident at Train Station - Inside the Magic 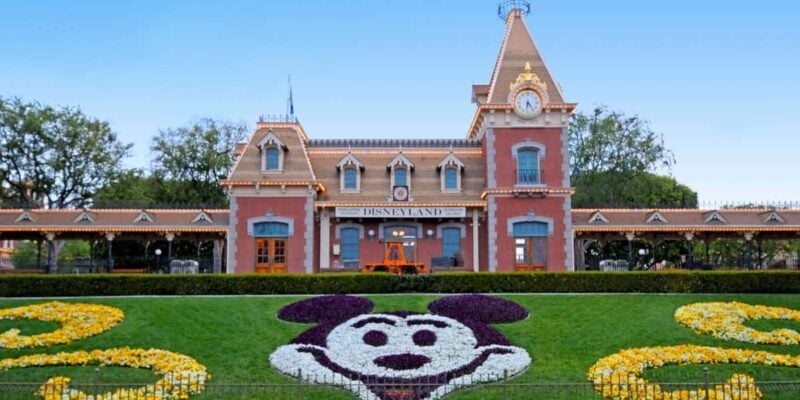 Yesterday, we reported that there was a fire that broke out at the New Orleans Square train station in Disneyland. However, today we received updates to this incident from The Orange County Register.

This fire occurred after hours, in the early morning of December 29, during Disneyland’s overnight shift. Anaheim Fire Department officials said that the fire was quickly extinguished.

The fire caused some damage to the train station radio house building, which is found between the depot in New Orleans Square and a water tower, which is utilized to refill steam engines. Additionally, the radio house is used by Cast Members as a break room.

The burned area is covered now with white construction walls, and there is also a 20-foot-tall beige scrim in place so that Guests do not see this damage. According to Disneyland officials, this small fire did not result in any injuries but did cause some minimal disruption.

Though there was some damage, Guests are still able to ride on the train around the Park.

It’s currently unclear how the fire started, but we will keep an eye out for any updates on this developing story.

If you find yourself at Disneyland soon, here is what you can expect if you ride onboard these trains, per Disneyland:

Steam along the banks of the Rivers of America and behold rugged landscapes inspired by 4 of America’s majestic rivers: the Mississippi, the Columbia, the Missouri and the Rio Grande. Each are carefully recreated, complete with indigenous rock formations, wildlife and picturesque waterfalls.

Between the Tomorrowland and Main Street, U.S.A. stations, a special treat awaits! See Walt Disney’s legendary dioramas of the Grand Canyon and Primeval World – Land of the Dinosaurs, where you’ll encounter a thrilling prehistoric land of towering Audio-Animatronics dinosaurs come to life.

Have you ever been on the trains at Disneyland?

Comments Off on Disney Addresses Fire Incident at Train Station