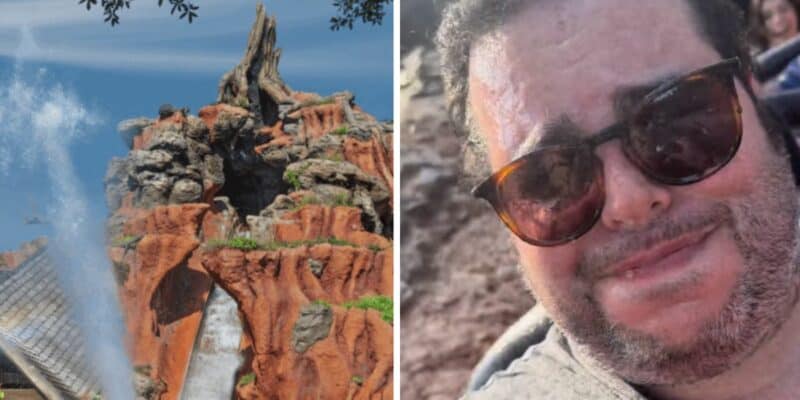 A world-renowned star shared their experience riding one of the most iconic rides at Walt Disney World.

Details on the overhaul have been sparse, though earlier this year, we learned that it would be opening in 2024 with tons of new scenes and music to accompany the ride. Of course, change is not always an easy thing, and for many Guests, the thought of Splash Mountain going away forever is not a great one.

Just recently, a petition to “save Splash Mountain” reached nearly 100k signatures, though this will not factor into the retheme at all.

The ride is officially closing at Magic Kingdom in Walt Disney World on January 23, 2023, meaning Guests and fans alike only have a few weeks left to experience this beloved attraction. Many Guests may be planning a last-minute trip to “The Most Magical Place on Earth” just to ride along with Br’er Rabbit, Br’er Fox, and Br’er Bear one last time.

Very recently, one celebrity had this same idea, taking one last spin on the beloved log flume ride.

Josh Gad has become a beloved figure in Hollywood. The actor starred as the voice of Olaf in Frozen and as LeFou in the live-action remake of Beauty and the Beast (2017). He has also starred in many other popular films, including A Dog’s Purpose (2017), Murder On The Orient Express (2017), Pixels (2015), The Wedding Ringer (2015), and many others.

The actor has an instantly-recognizable voice as well as a bubbly personality.

Gad’s most recent expression of his Disney fandom came in the form of a video he shared on his personal Twitter account. The video shows him falling down the final drop on Splash Mountain at Walt Disney World, just weeks before its official closure.

Take a look down below:

What goes up must get wet. #splashmountain @WaltDisneyWorld #soaked pic.twitter.com/9xjh7y2JaD

As you can see, Gad gets “soaked” on what is most likely his last ride at this attraction. Gad happens to be a major fan of the Disney Parks, visiting fairly often. Gad even publicly called for Disney to add another country to EPCOT’s World Showcase.

Will you miss Splash Mountain at Disneyland and Walt Disney World?