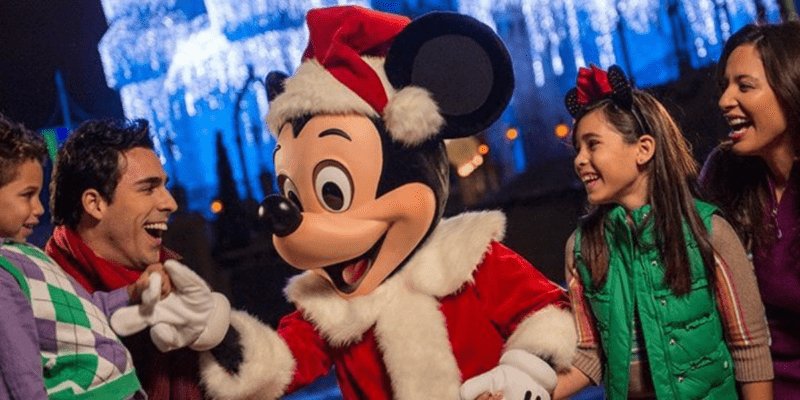 The Walt Disney World Resort always seems to be vibrant and full of life, especially toward the end of the year during the holidays, as there are typically more Guests at the Parks.

However, that may not be the case this year, as several reservations have mysteriously become available across all Parks at the end of December.

According to reporter @ScottGustin, Disney World has lots of availability across the Parks for the end of December:

At Walt Disney World, tons of park reservations for ticket/resort guests have been made available for the end of the month. As of right now, Dec. 22-30 is wide open at all 4 parks.

At Walt Disney World, tons of park reservations for ticket/resort guests have been made available for the end of the month. As of right now, Dec. 22-30 is wide open at all 4 parks. pic.twitter.com/lk945B5bhQ

Commenters on this Tweet had some ideas about what this sudden availability means for Guests who plan to visit during the last few weeks of the year. For example, @AbbySan89206221 said this was a staffing calendar:

We call this the staffing calendar, just means they found more employees for those days in reality, what was once used to control crowds is now literally for staff coverage issues

Other commenters hoped this was not an issue due to pass holders, as many passes have block-out dates during busy weeks, especially around the holidays. Others posited that this was never a crowd control issue in the first place.

Whatever the cause for availability is, maybe this age-old tradition of Park crowding or tickets selling out during the holidays may not happen the way we might have expected this year. Either way, it will be interesting to see how crowded the Parks actually are during the last few weeks of 2022.

What do you think of this sudden new availability? Could it be a staffing or a crowding issue? Tell us your thoughts in the comments below!